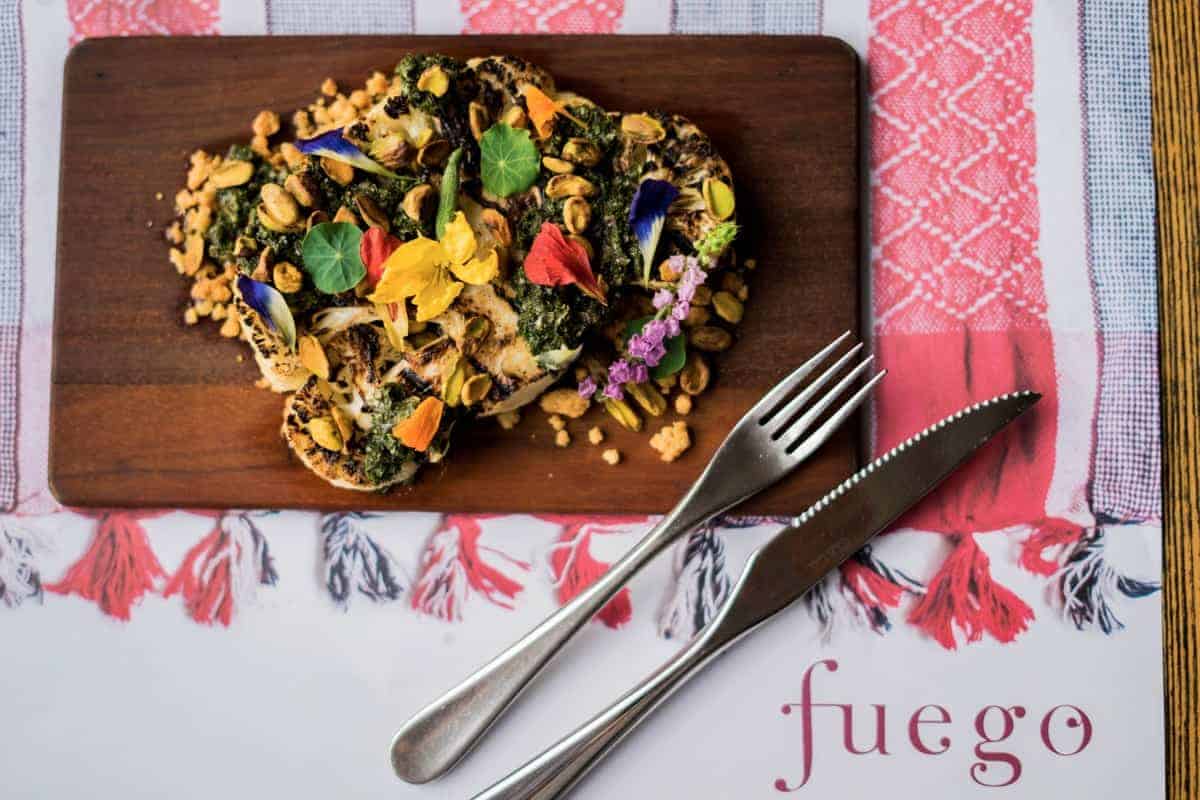 So you’ve decided to put aside a day to go gallery hopping in Kuala Lumpur (KL).

You would be mistaken to think this is a simple undertaking! Visiting art spaces to contemplate the composition, form and subject matter that adorns canvases is an adventure, both mentally and emotionally.

And every adventure requires fuel to keep up, whether in the form of a picture-perfect matcha latte or a second breakfast.

Join me on a 24-hour dining tour through KL’s growing food and beverage scene, where there is no shortage of restaurants and cafes to keep you satiated during your artistic pilgrimages.

Known for their pioneer work with contemporary art in Malaysia, Richard Koh Fine Art (RKFA) in Jalan Maarof, Bangsar, is all about experimentation, showcasing both emerging and established artists from all over Asia, such as Trong Gia Nguyen, Minstrel Kuik, Pattana Chuenmana, Nadiah Bamadhaj and Zelin Seah. RKFA displays its artworks in a sleek and open space, its vibe going hand-in-hand with the upscale yet easygoing Bangsar suburb. It’s a great place to kick off your art adventures in the morning.

Bangsar is known for being one of the best and most diverse eating spots in KL, and ALTA Cafe hits all the right notes even on days when you’re not feeling particularly bushy-tailed. Inspired by European cafe culture and the Scandinavian notion of enjoying scrumptious and wholesome food in an unfussy environment, ALTA is one of the newest additions to the eateries in the affluent Bangkung Row:

Grab your morning cappuccino and feast your eyes on dishes which are not only nourishing but also incredibly tasty.

Try the croissants stuffed with bresaola, Dijon mustard and Comte cheese if you’re into the savoury side of life, or opt for their roasted peach and Brie on a delightfully chewy and crisp sourdough toast, for an exploration of contrasting flavours and textures.

Ingredients are treated with great respect here, and many are homemade, such as the ricotta and stracciatella cheeses. You can even grab a glass of wine or two if you’re feeling bold – I mean it must be 5 pm somewhere right?

Nestled in the chic Publika Shopping Centre, Artemis Art has a particular focus on emerging Malaysian and Indonesian artists but welcomes creatives from all over Southeast Asia.  The gallery itself has a friendly and casual feel  – even those unfamiliar with the art world will not be easily overwhelmed with its selection of young and fresh talent. Check out the edgy T.W. Chang (aka Skinner), for example, a Computer Science graduate who was one of seven artists featured in Artemis Art’s selection for Young Art Taipei 2015.

The Red Beanbag in Publika serves up dishes that speak to both the comfort-food lover and the adventurous gourmand. From their lamb shakshuka served with Malaysian roti canai, to breakfast fare like Bircher muesli, it’s no wonder the place is always overflowing with customers.

A pioneer in the Malaysian art scene, Datin Shalini Ganendra helms a space which is a work of art in its own right. Her gallery is designed by award-winning architect and ecologist Ken Yeang who had the intention of creating a green space that upends traditional expectations of a white-cube art gallery. The experimental tropical structure literally provides a breath of fresh air. Here, you’ll find environmentally-friendly architecture featuring a wind catcher, bioswales, and turf ramps.

Just a stone’s throw away is Jaya One, where one of the best ramen restaurants in KL can be found – Menya Shi-Shi Do: 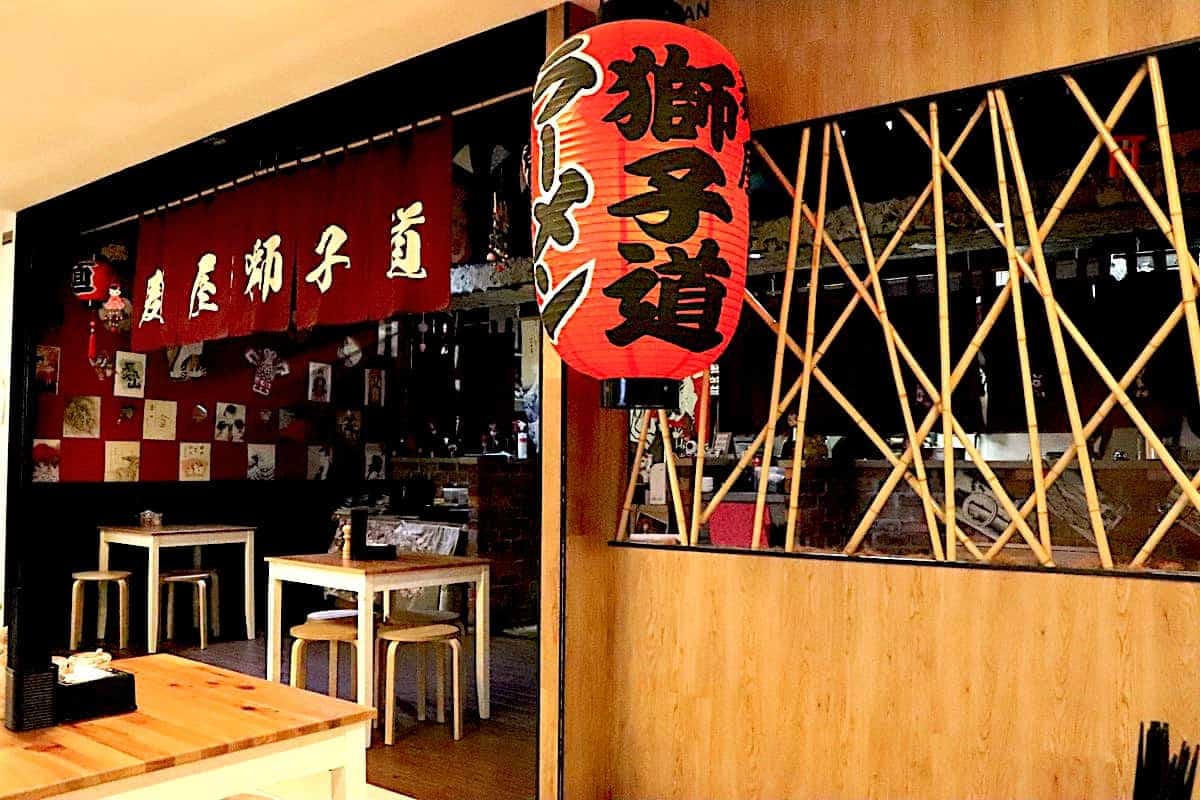 With a native Japanese chef behind the scenes, one can expect a bowl of incredibly rich 20-hour boiled pork broth that’s ridiculously aromatic and flavourful. Paired with slices of tender pork shoulder, springy noodles, and a perfectly cooked lava egg, it’s a hearty meal to remember:

Those feeling adventurous can also opt for an intense black garlic broth or even a basil-infused broth, for a more multi-layered gastronomic experience.

After 16 years in operation and with two art spaces in KL, Wei-Ling Gallery is something of a powerhouse, being the largest commercial gallery in Malaysia. Today, the gallery represents some of Malaysia’s most prominent and important contemporary artists such as Ivan Lam and Chong Kim Chiew, as well as renowned foreign artists such as Viktoria Binschtok and Dadang Christanto.

As the sun begins to set, it’s time to whet the appetite. Instead of heading down to any regular city bar for a pre-dinner digestif, hit up the SHUCKED Oyster and Seafood bar three floors down from Wei-Ling Contemporary.

SHUCKED is run by the folks behind popular seafood specialist Southern Rock Seafood.  It serves up oysters from England, New Zealand, Australia, France, Holland and Ireland, offering plenty of variety for oyster lovers. Beginners are advised to try their ‘SHUCKED Dozen’ platter, which features a dozen oysters (two each of six varieties),  including bold and creamy Irish Gallagher Specials, as well as lighter French Fine de Claire oysters.

Pair your oysters with a refreshing glass of white wine such as the Alkoomi Black Label or Hole in the Water if you have a sweet tooth. If you’re feeling – as the millennials put it – extra, then splurge on some bubbly for that additional dash of liquid happiness.

Those who are smack dab in the centre of KL might find themselves gravitating towards ILHAM Gallery, run by Creative Director Valentine Willie – a leading consultant, art dealer and gallerist in Malaysia. The gallery’s name means ‘inspiration’ in Malay, and ILHAM explores art in every sense of the word, as a bridge between different art forms with programmes such as film screenings, panel discussions, and music performances. Most recent notable shows include Patani Semasa, a searing showcase of art from the largely Malay- Muslim provinces in Thailand of Pattani, Yala, Narathiwat, and parts of Songkla.

After an entire day of perusing the arts, why not finish off with a bang – Fuego Bar & Grill is a South American restaurant with a creative menu. Diners can not only enjoy a breathtaking view of KL but also dig into inventive tapas and sharing plates in a convivial setting.

Your taste buds will experience new heights with unique dishes such as the restaurant’s Cauliflower Steak with Gremolata and Toasted Pistachio:

The Grilled Watermelon with Fried Halloumi Cheese is presented with an equally artistic flourish:

The art of sharing is encouraged at Fuego, with meat and fish mains that can easily feed a minimum of two people.

And there you have it – a round-the-clock selection of great eats in KL. From croissants and coffees to vegetarian steaks –  who says fine art can’t also be fueled by the culinary arts?

(Editor’s Note: All meals featured were paid for by Plural) 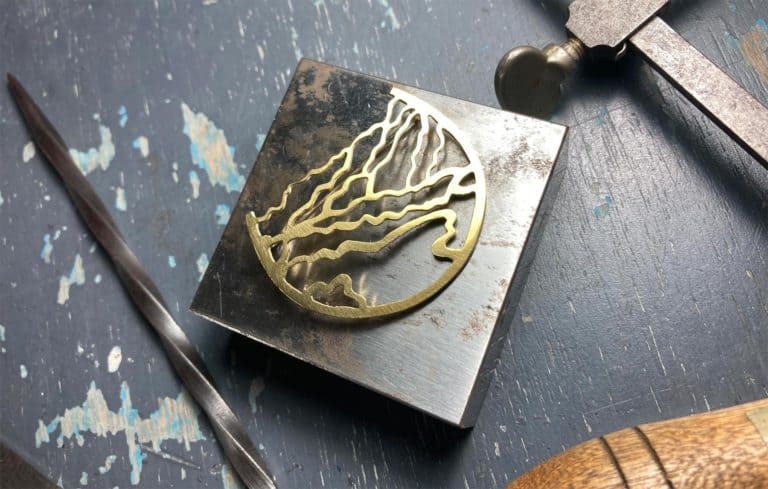 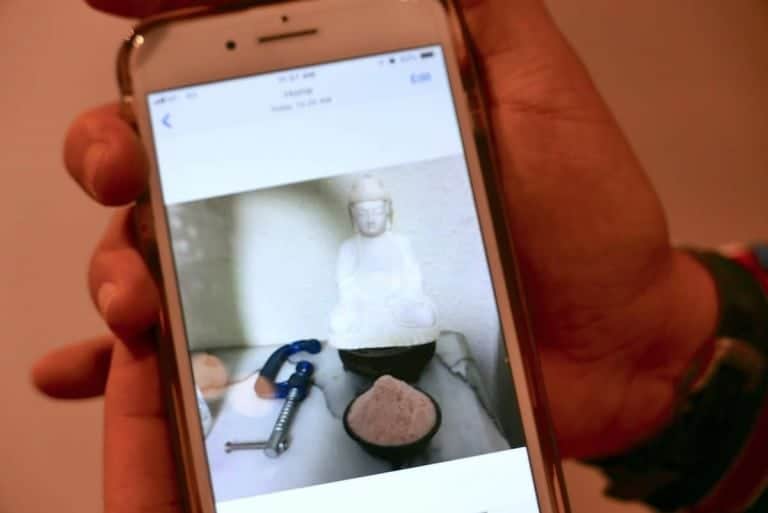 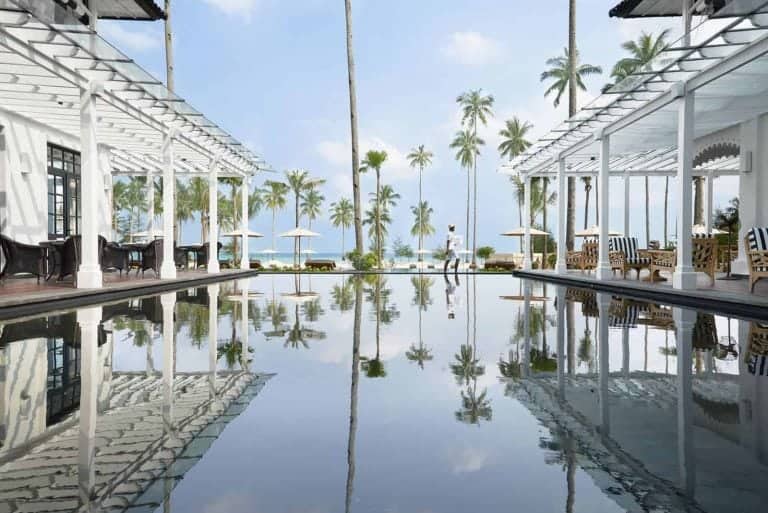 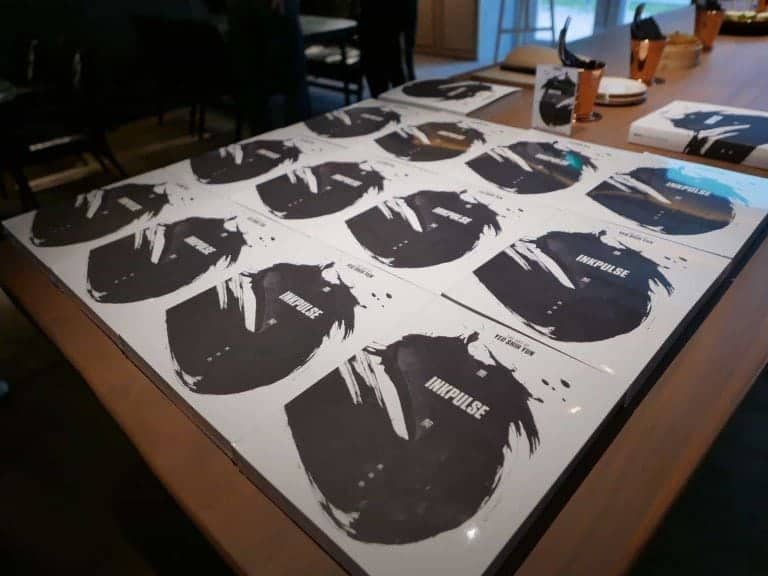