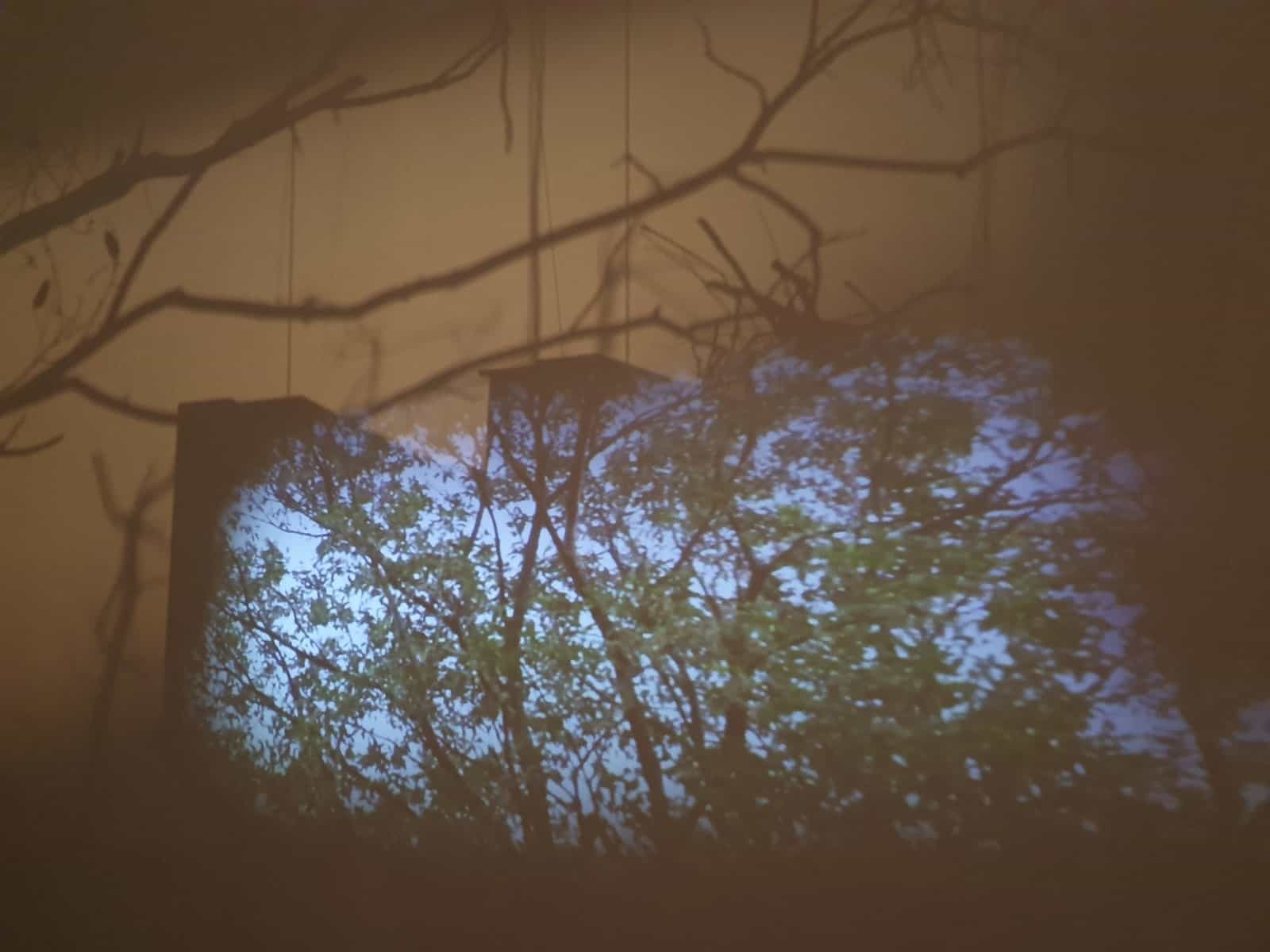 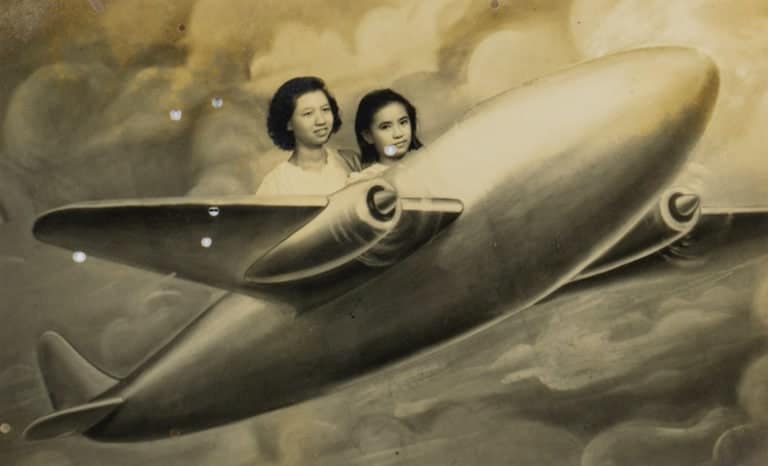 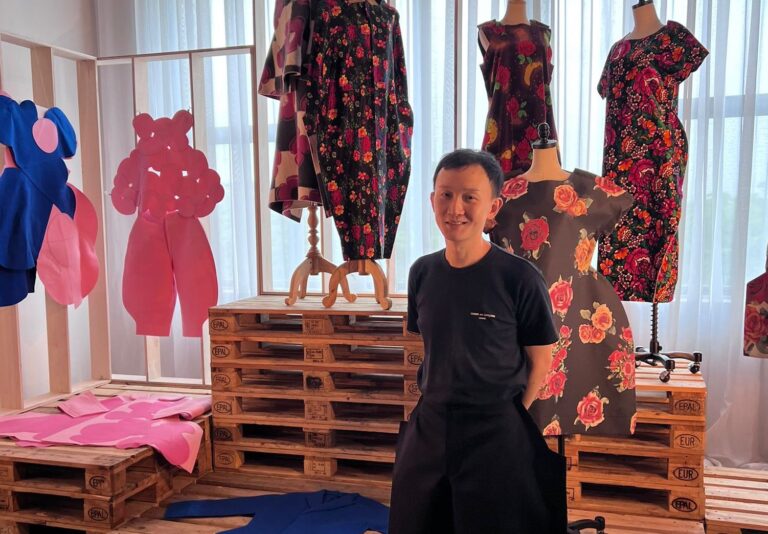 The Supper House presents The World Is Flat After All: A Creative Journey into Fashion, Friendships & Fun 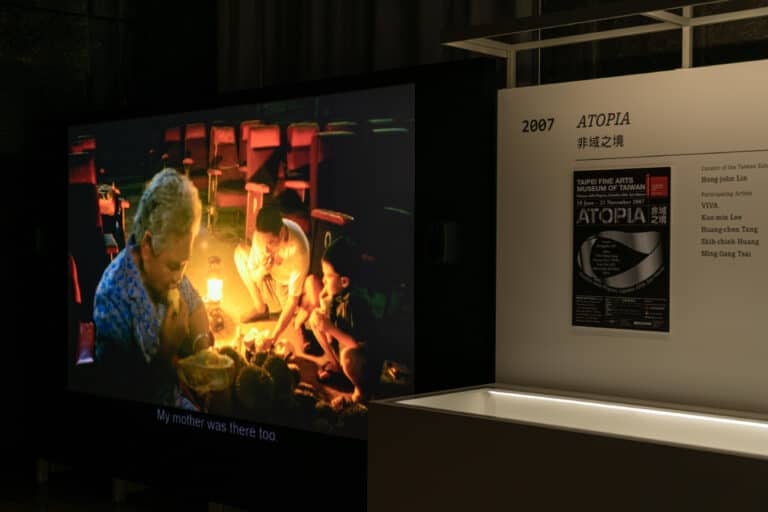