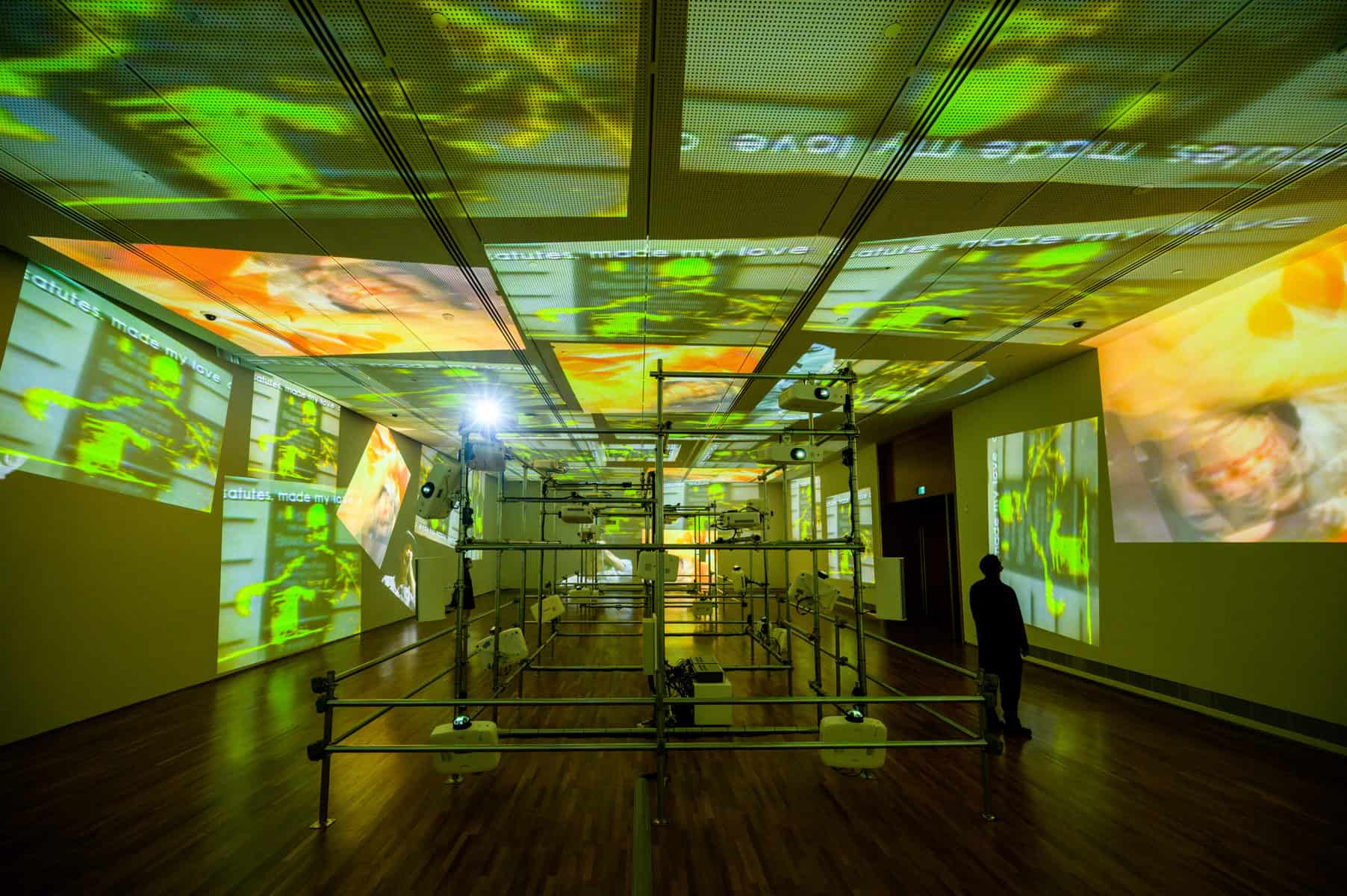 What happens when new media gets…old? When things fall apart and old formats (think Portapaks, VCRs, CRT-TVs) fade into obsolescence, how can we continue to enjoy media-based artworks?

These questions might seem a little unusual in the context of conservation. After all, what we picture of conservation probably looks like this: specialists poring over the tiny details of an oil painting — cracks, scratches, discoloured patches.

But as technology hurtles forth at a breakneck pace, museums of contemporary art have had to grapple with the reality that many new media works in their collections — works that were revolutionary in their own time — are rapidly deteriorating today. Just imagine: despite CDs being pretty commonplace just a decade ago, it’s now hard to find a laptop that can play a CD, much less a cassette, or a film reel.

Working closely with artists, curators, gallerists and registrars, media conservators develop a wide range of strategies for dealing with the inevitable degradation of tech-based artworks. In many ways, the role of a media conservator overlaps with the more visible role of the curator — curare, Latin for to take care of.

On the other hand, the physical outlook of, say, an analogue television might sometimes be just as important as the images that appear on-screen. Media playback devices may have a sculptural effect, or might sometimes be deliberately damaged or modified to create certain visual effects. In such cases, digital media conservators have to re-trace the artists’ processes and get to know them inside-out — much as a conservator of paintings, for example, would have to be sensitive to the chemistry of varnishes and pigments.

Video art pioneer Nam June Paik’s works are a great case study in the art of media conservation. In conjunction with Paik’s ongoing retrospective, The Future is Now, National Gallery Singapore (NGS) brought together a panel of experts to offer us a peek into the little-known world of time-based media conservation. What struck me was the extent of research and documentation that goes into caring for just one artwork. Case in point: Paik’s TV Crown.

It may surprise you to know that TV Crown, which is currently on view at NGS, is, in fact, a copy of a copy. In more traditional genres like painting, copies are often considered inauthentic because they don’t bear the trace of the artist’s hand, and consequently lack the “aura” of the original. But for time-based media, this isn’t the case.

“Creating copies is actually essential in caring for time-based media works,” explained Clarissa Chikiamco, one of the four curators of The Future is Now. Copies are also made for other kinds of contemporary art, like installations — the version of Duchamp’s infamous urinal, Fountain, that’s on display at the Tate, is a 1964 copy of the 1917 original, for instance.

“In the case where a work is remade and there is some re-interpretation involved, this can be signalled in the dating of the work — for example, 1989, remade 2021,” Clarissa pointed out. In fact, the TV Crown at NGS is just one of Paik’s many experiments with these “dancing” images. (A 2012 retrospective at the Smithsonian exhibited an installation of not one but three TV Crowns!)

Paik first developed the technique of creating these colourful sine-wave like patterns on TV monitors in the sixties. Using audio generators (visible below the TV set), Paik created signals to deflect the electron beams inside the cathode ray tube (CRT) television — beams that light up the phosphor on the screen to create images.

The version of TV Crown that we’re seeing at NGS is an exhibition copy based on a version that Paik re-created in 1999, and the San Francisco Museum of Modern Art (SFMoMA) acquired in 2015. SFMoMA’s conservation team began working on the exhibition copy in 2019 after an unfortunate malfunction burned a faint brown circle onto the screen.

“This incident made it clear to us how fragile the technology was […], and how important it was to look into further options to preserve the work,” Joshua Chuchchill, Collections Technical Assistant Manager at SFMoMA, explained during the panel discussion. Besides building a safety kill-switch to prevent similar incidents in the future, the team embarked on a long journey to create an identical copy that would travel the world on the current touring exhibition.

As with time-based media works in general, TV Crown comes to life only when it is turned on, and its very existence depends heavily on the nitty-gritty material realities of a piece of now-obsolete technology, the CRT TV. TV Crown can’t simply be migrated to a flat screen in the same way that a film tape might be digitised, and this has very much to do with what we know of Paik’s artistic intent. Throughout his oeuvre, Paik demystified television by exposing its inner workings, employing technological devices as sculptural materials. This means that the physical TV, and not just the image it shows, is core to the concept of the work.

Understanding the artist’s thinking and processes is crucial to conserving time-based media art, and when it’s not possible to consult him personally, things can be tricky. How might curating Paik compare to other video artists?

“For me, a key fundamental difference between working on the Nam June Paik show and my other exhibitions involving [moving-image art] is that Paik is no longer around. When an artist is no longer living, there’s a lot of interpretation necessary,” explained Clarissa Chikiamco, who was formerly the acquisition curator of video art at the Ateneo Art Gallery in the Philippines.

“We consulted Jon Huffman, the curator of the Nam June Paik estate who worked with Paik extensively while he was living. Jon had to channel Paik and Paik’s intentions since the artist is not with us anymore to express his preferences,” added Clarissa.

When a first-hand interview with an artist isn’t possible, the next best option is often to collaborate with their collaborators — modern-day mediums, if you will, for the artist’s spirit. That’s what Joshua Churchill and his team did in order to re-create TV Crown as faithfully as possible. Joshua Churchill met with Chi-Tien Lui (a.k.a. CT Lui), the technician and owner of CTL Electronics who’d worked closely with Paik throughout his career and continues to maintain and recreate some of his works that are on permanent view today.

With CT Lui’s expertise, the team got down to tackling the various problems that emerged, from strobing lines to power supply issues. One challenge was getting the colour distribution of the lines to match the original. Whereas Paik’s version had intermediate colours like orange and purple, the exhibition copy displayed only the primary red, green and blue lines.

“CT explained that this was because the purity was properly adjusted in the exhibition copy monitor and then it was modified — whether on purpose or accidentally — in the original [Paik’s] monitor,” Joshua Churchill shared.

By holding a degaussing coil (degaussing is a process of reducing magnetic fields) close to the exhibition copy and switching it off midway, CT Lui brought out the full range of colours visible in the original monitor.

In a way, Paik continues to live on through the collaborators, curators and gallerists who worked closely with him. Learning about the conservation process also reveals Paik’s innovation, shedding light on the experimental strategies he adopted in creating the stunning effects that he’s so well known for.

Conservation involves extensive research, documentation, and consultation — all of which builds up a body of knowledge surrounding the artwork’s materiality and the processes that brought it into being. Together with art historians and curators, conservators offer us insight into what it means to make art.

But why should art audiences care about conservation?

“I don’t think it’s necessary for audiences to know about conservation in-depth but it’s actually a topic that the public shows a lot of interest in,” replied Clarissa. “Understanding the process also helps us understand the artwork, the context in which it was originally made and the present context in which the work is shown.”

Conservation also plays a huge role in deciding what kinds of works we get to see as audiences. At the point of acquisition, the museum and its advisors have to consider the long-term feasibility of bringing a work into its collection. No matter how beautiful or art-historically significant a work might be, the acquisition committee has to factor in whether it’s possible for the institution to show the work in the way that it was conceived.

Here in Singapore, the Heritage Conservation Centre (HCC) oversees the treatment of the National Collection, which is displayed across various institutions including the Asian Civilisations Museum, Singapore Art Museum, and National Gallery Singapore. Museums have to work closely with artists and the HCC to address conservation concerns in advance of, and as they arise following acquisition.

Time passes, new things get old, and change is inevitable. During the panel discussion, Clarissa recalled how a couple of young visitors to the National Gallery were stumped by a printed quote on the walls which mentioned Betamax. Admittedly, I had no idea that this cassette format had once existed either — proving how quickly things change. Technology ages and peters out of commercial markets, and sometimes the only solution when certain technical components are no longer available is to migrate the work to a new format.

As such, the big question for time-based media isn’t so much about freezing time in its tracks, but more about how conservators, alongside various other experts on an artist’s work, can navigate these changes while still preserving the essence of the artworks.

A conservator’s interpretation of the artist’s intent — through writings, interviews, records, however prosaic or poetic, obvious or obscure — has to mediate between an acute understanding of the artwork’s original context and an awareness of how a new generation of viewers might approach it differently. As they bring together different worlds — the conceptual world of artistic intent, and the material world of U-matic, VHS, and DVDs — conservators, to a certain degree, re-enact the artist’s creative processes. In fact, it seems not too far a stretch to say that conservation is an art in itself. 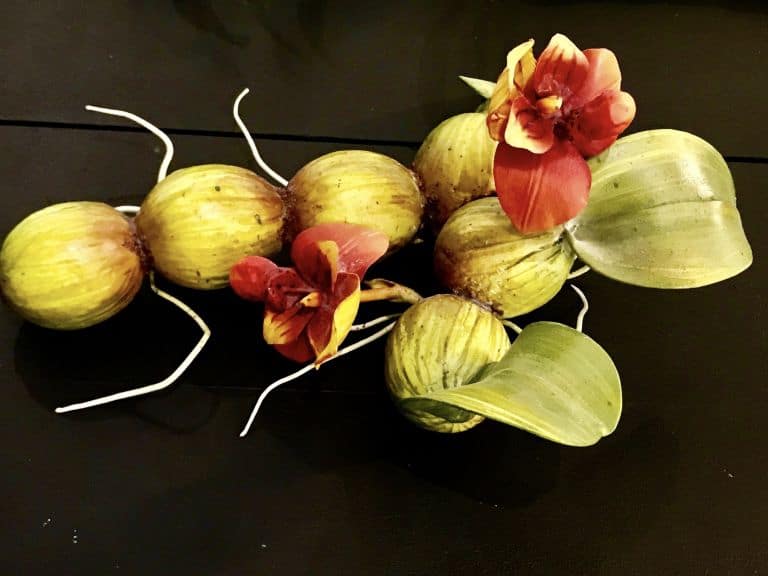 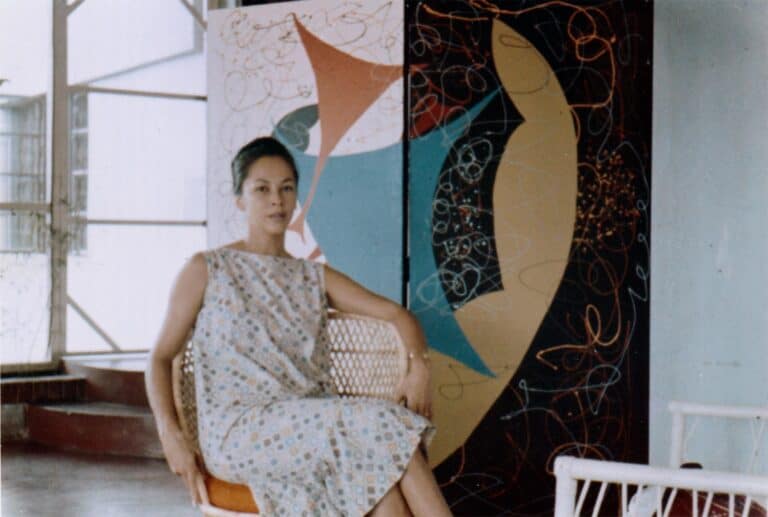 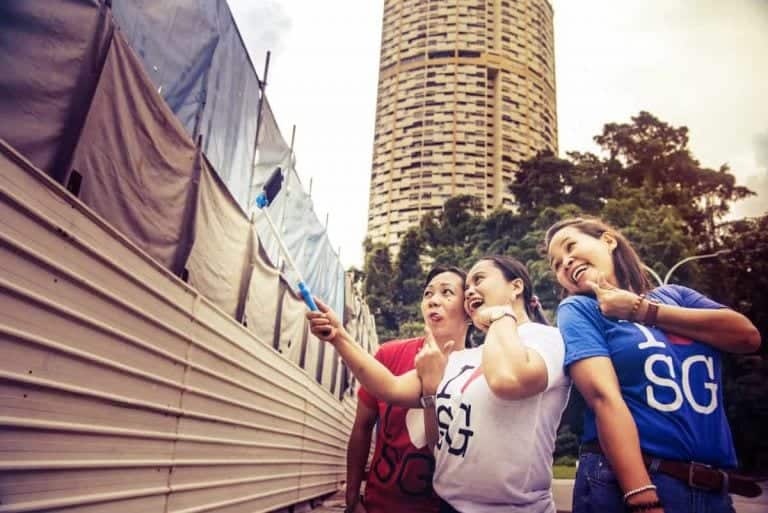 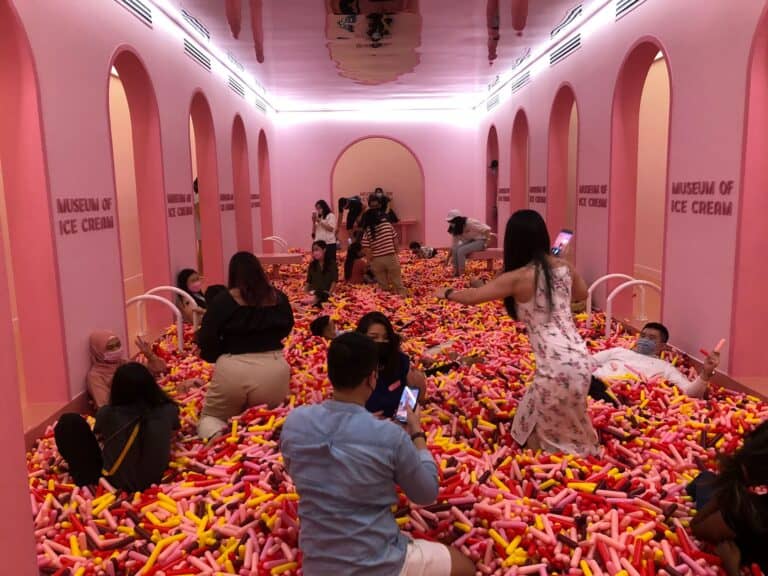