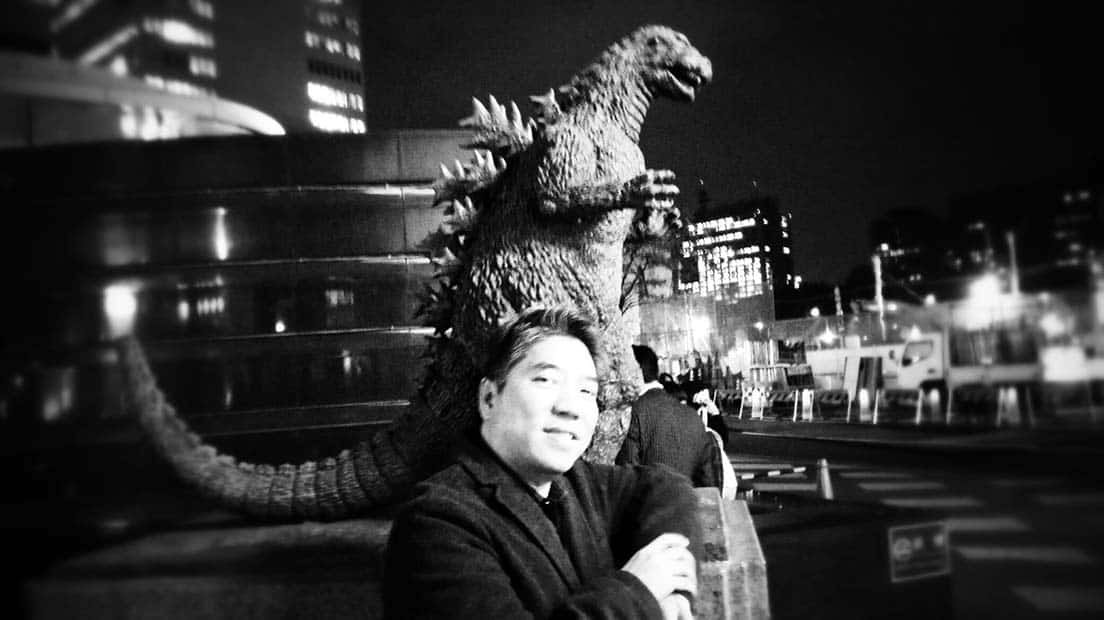 Don’t say we didn’t warn you, but the National Gallery Singapore’s blockbuster exhibition Between Worlds: Raden Saleh and Juan Luna draws to a close on 11 March. If you’ve been following the show and its related talks, you might have been lucky enough to hear Prof. Ambeth Ocampo speak about Juan Luna in his highly entertaining, inimitable style.

Think art historians are dull and full of useless information? Our interview with Prof. Ocampo might well make you think again.

You’ve been described as “historian, academic, journalist, former cultural administrator and author.” Which of these titles do you think best describes you?

I’ve worn many hats over the years, and all of these flow from my work as a historian. So “Filipino Historian” describes me best, I think.

Why do you think the study of art history is important (if at all)?

History in all its forms, art history being just one subset of the discipline, is important because it teaches us to think critically, thus providing perspective for the present, and hope for the future.

Your talks are well-known for being entertaining, anecdotal and easy for laypeople to relate to, as recently evidenced by your packed lectures in the National Gallery Singapore. We love how you make things fun. You’ve however referred to your methods as making “constipated academics frown.” Tell us more about your thinking on how you present yourself and the information you’re conveying.

Most academics write for journals that are read by fellow academics, I chose to write for the interested general reader, to bring history down from the academic ivory tower and give it back to people where it also belongs.

My research is archival and my writings are based on primary sources. These are all woven into an engaging narrative because one writes, lectures, or teaches to be understood.

History is a narrative, a story, it must engage in order to become relevant.

When people tell me history is boring, I often reply that they had the misfortune of having a bad history teacher. How can history be boring if it is about life and people that have relevance to us?

You’ve also mentioned your changing roles, about having to adopt different approaches depending on the positions that you occupy. When you were appointed as head of the- then National Historical Institute (NHI) you said, “I built a reputation as an iconoclast, my articles often challenged textbook or official history but with the stroke of a president’s pen, I suddenly found myself the keeper of that same official history I had previously challenged.” Tell us how you’ve navigated these different tensions.

History is often used to promote civics and nationhood, that’s why we have fairy tales about our heroes and heroines. When we get older, we must be open to the complexity of history to understand how people try and fail to ‘be’ the nation they can be.

If you could talk to one historical figure, who would it be and what would you say?

It scares me to think of one historical figure I could talk to, face to face- I might get disappointed with what I find out.

Why do you think Singaporean audiences, in particular, should come to look at Juan Luna’s works in the Gallery?

Raden Saleh and Juan Luna came from an age when the West was thought to be the centre of the universe, but these two artists through their art proved that they could master a Western form and excel in it.

As Philippine National hero Jose Rizal declared in the 1884 party celebrating the medals won by Juan Luna and Felix Resurreccion Hidalgo in the Madrid Exposition of Fine Arts:

We often encounter people who say they don’t understand art, or don’t care to visit museums and galleries because art is not for them – what would your response be if someone said that to you?

This is a defensive statement for people who don’t make time to visit a museum or don’t give art the chance to affect, and perhaps transform their lives. One has to first take art on a purely sensory level before one moves on to understand it.

When Between Worlds first opened, we heard some rumblings that the show was somehow lacking because the Spoliarium and Arrest of Diponegoro had not been included. What do you think?

These two works are considered national treasures that cannot travel outside the Philippines and Indonesia. Spoliarium is so large, at 4.22 x 7.675 meters, that when it was given as a gift to the Philippines by Spain over 50 years ago, it was cut into three pieces for shipment!

Spoliarium is accessible to the public in the National Museum of the Philippines where it has pride of place, lording it over the exhibition hall closest to the main entrance, while the iconic work of Saleh remains in the Presidential Palace in Jakarta and is better known only through reproductions.

Which one is valued more?

The one readily accessible to the people, or the one that is inaccessible and which remains in the imagination?

[Editor’s Note: The National Gallery Singapore has now set up a digital presentation of Spoliarium, so that audiences may have a sense of what this seminal work looks like, in spite of its physical absence at the Between Worlds exhibition.]

We love that you’re on Instagram. What does #kasaysayan mean and why do you use it so much?

Kasaysayan is one of the Filipino words for “history” the other being “historya” from the Spanish historia. It is fascinating that in some early Spanish vocabularies of Tagalog, historia was translated as a “narrative” (salita) and casaysayan did not mean history as we know it today but referred to “sense” or “meaning.”

This is why in the University of the Philippines kasaysayan is the preferred word because it refers not just to a narrative (hi)story but is a story that has “meaning” (casaysayan) or “sense” (saysay) to people.

True history is a story that has meaning or relevance to people.

What’s next for Ambeth Ocampo? Any exciting new projects?

2018 started in January with a large retrospective show I curated at the Metropolitan Museum of Manila Elmer Borlongan: An Extraordinary Eye for the Ordinary.

February saw the inauguration of the Ambeth R. Ocampo Gallery at the Ateneo Art Gallery in the new arts and innovation building of Ateneo de Manila University.

I will be on sabbatical from teaching this year and the next, so it’s a chance for me to travel, read, reflect and recharge for more books and lectures, and my website.

As scripture says: “No rest for the wicked!”

(All images courtesy of Ambeth Ocampo) 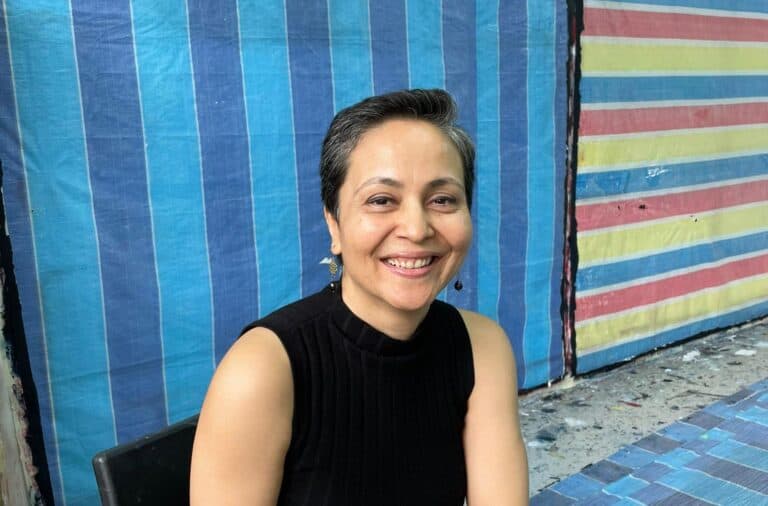 In the Studio: Kanchana Gupta Reflects on the Urban 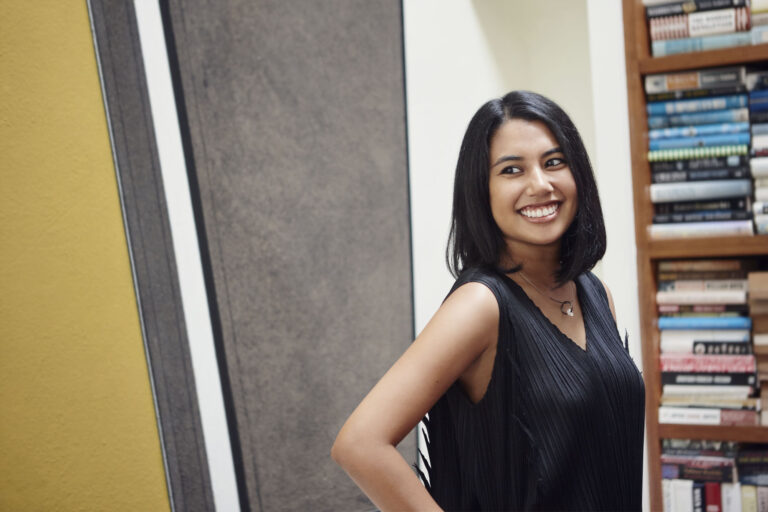 The Arts Writers Series: Kim Tay from The Artling 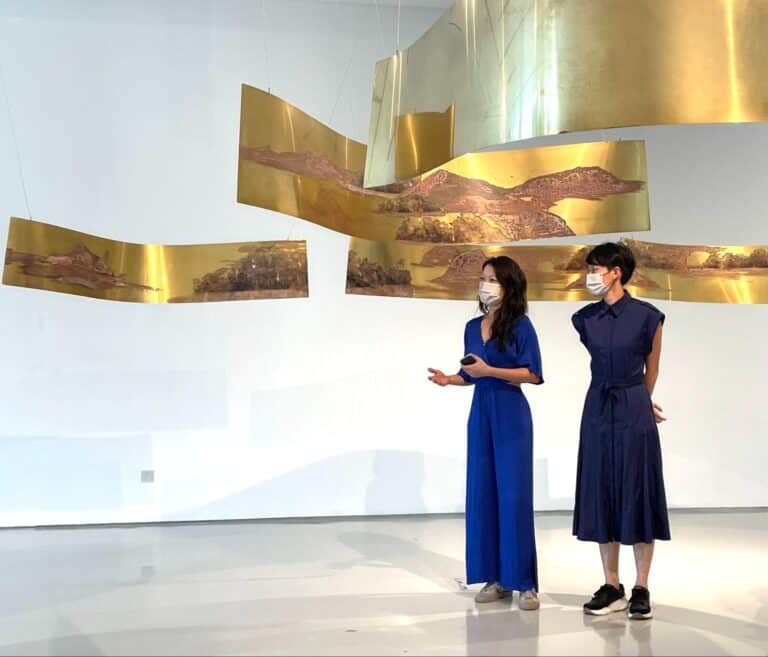 A field guide to collaborating: Zen Teh and Wyn-Lyn Tan on creating art together 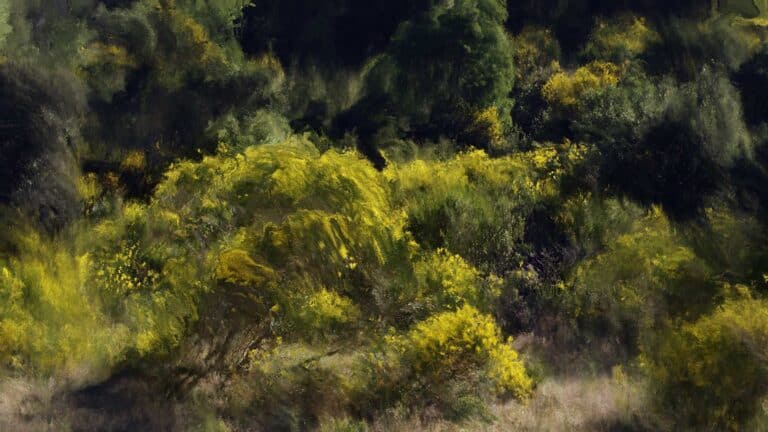