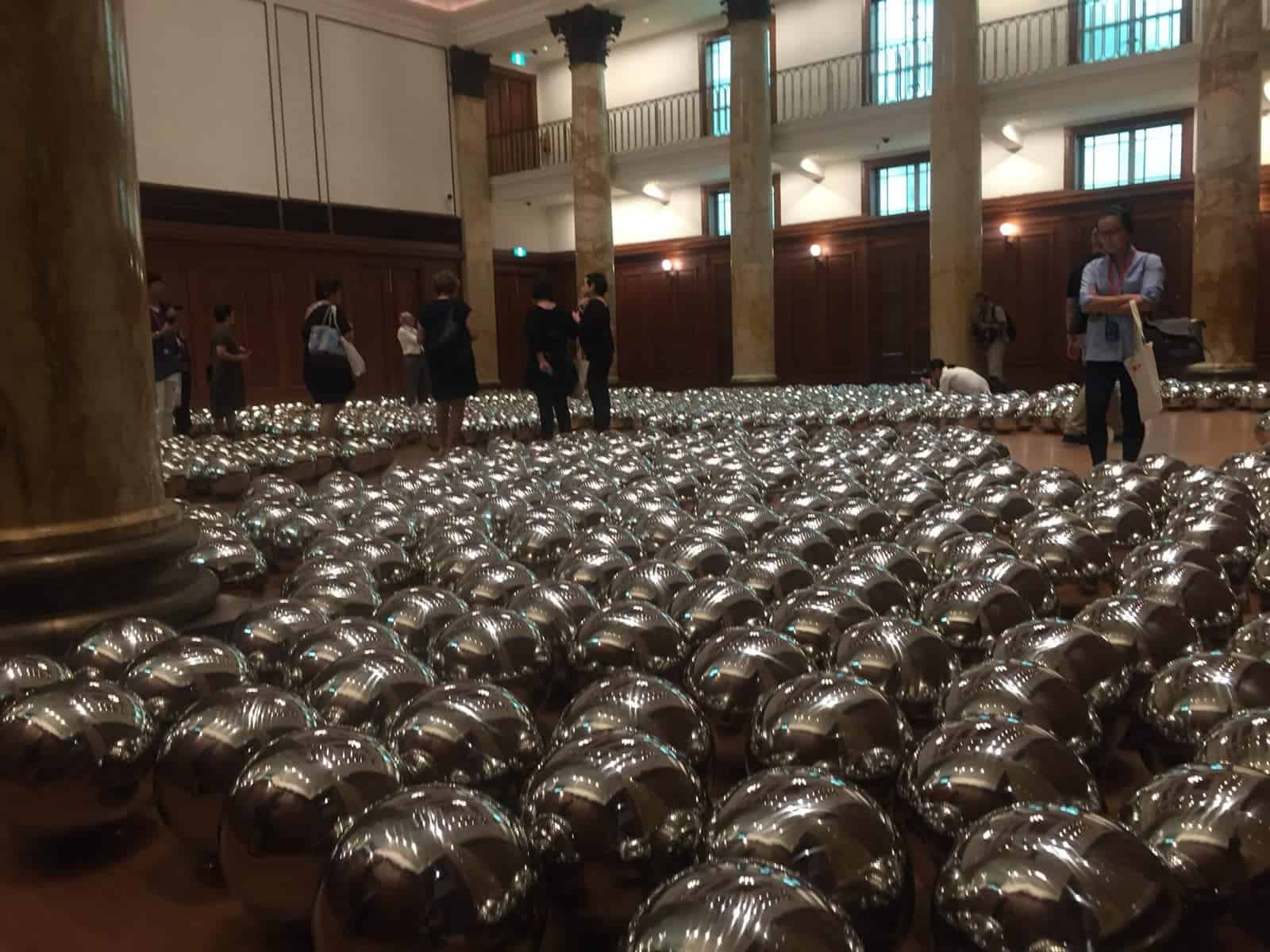 …and so, just like that, the blockbuster exhibition of the year is upon us!

The National Gallery Singapore (NGS) has given us a little taste of Yayoi Kusama’s Obliteration Room in its Children’s Biennale (see our take on it here), but by the end of this week, be prepared to face the full onslaught of Kusama’s mad genius in Singapore’s biggest national art space. It’s her first major show in Southeast Asia and we’ll be frank, we were pretty blown away.

If Kusama’s shows overseas are anything to go by, massive crowds are to be expected. At the grand old age of 88, Kusama’s exhibitions are still touring the world, and her works have sold for record-breaking  amounts of money.

Here’s the run down from (plu)ral on the exhibits which we think are not to be missed:

The work Infinity Mirrored Room – Gleaming Lights of the Souls (2008) allows visitors to experience a typical Kusama infinity room. It is an enclosed cube, covered on the inside with mirrored panels and a reflective floor. Flashing lights create repeated patterns and “parallel the universe’s endless cycles of life and death.” It’s a gorgeous, magical space, but also oddly discombobulating. On the one hand, you’re surrounded by what feels like a million beautiful floating particles of light, and yet on the other hand, there is no end or beginning to the space. You’re not quite sure where to put your feet, and whether one wrong step will send you spiralling down an abyss!   Rather darkly, we are informed that the room is also intended to “heighten our anxieties regarding existence and annihilation.”

The theme of mirrors and reflection has certainly been a recurrent one in major art shows this year – the recently concluded Singapore Biennale, for example was entitled An Atlas of Mirrors. The idea of mirrors replicating both ugliness and beauty, and trapping a version of oneself within a boundless space, provides much room for reflection (no pun!). No doubt this is a beautiful work to plaster all over one’s Instagram feed, but we’d urge you to also consider the less obvious nuances – that overwhelming beauty can sometimes be sinister, and that an endlessness of possibilities sometimes creates a countervailing loss in direction.

To provide some context to the popularity of these works, 14,000 visitors thronged the opening week of Kusama’s exhibition on infinity rooms in Washington, earlier this year. If that alone doesn’t convince you to pop down to the NGS , we’re not sure what will.

The performative quality of Kusama’s early works in the 1960s, is showcased in the photographs from her public performances known variously as Body Festivals, Naked Happenings and Body Explosions. In an interview with Grady Turner, Kusama explains that she played the role of “high priestess,” painting the nude bodies of models on the stage, with polka dots in five colors. The polka dots were the “patterns of hallucination” which obliterated the individual selves of the performers and “returned them to the infinite universe.” These shots document various artistic protests in response to socio-political events of the United States in the 1960s (for example, the Civil Rights movement, and the Vietnam War):

These photographs fascinated us.

The models looked diseased; obliterated it seems, into both Kusama’s imagination and our reality, where colored circles on skin connote clown-like humor, but also illness and plague. Consider also Kusama’s position as the fully – clothed female artist, directing the proceedings as well as the objectifying gaze of the audience to both her male and female models. These are empowering images from both a feminist and minority perspective, manifesting madness, delight, freedom, insubordination and corruptive rot, all at the same time.

Kusama recollects that when she was arrested while directing a Happening in Wall Street and accordingly taken into police custody:

“The police demanded that I pay them if I wanted to be set free. Bribes ranged from $400 to $1,000. Since I paid them every time I was arrested, my Happenings ended up as a good out-of-the-way place for them to make money.”

We always love it when defiant works such as these are displayed within the NGS, the location of the former Supreme Court of Singapore, a site which itself epitomises law and order. It reminds us of the fact that histories are written by winners, and that a multiplicity of viewpoints exist, with regard to any important event.

In 1966, Kusama installed 1,500 mass -produced reflective balls in the grounds of the 33rd Venice Biennale. She wanted to connect art with everyday life and free it from being the preserve of the wealthy elite. She dressed up in a kimono and proceeded to sell each ball to passers-by for $2 during the opening week of the Biennale, together with flyers praising her work, and while wearing a sign that said “YOUR NARCISSIUM [sic] FOR SALE.”

She was eventually stopped for unauthorised hawking, but the work remained in place. By 1993, having achieved commercial acclaim, Kusama was invited back to the Venice Biennale to hold a solo presentation in the Japanese Pavillion.

There’s something quite hilarious about these objects of resistance against elitist consumerism, being themselves co-opted into the world of mainstream art consumption. We don’t think it’s coincidental either, that the balls are shiny and reflective, themselves consuming the consumers of the work who look upon them. In a Singaporean context, while displayed in the Surrender Chamber, they are bizzarely reminiscent of bullets and ball bearings, providing an additional layer of resonance to those familiar with local histories:

And really, if you don’t care for all that arty-farty analysis, they are a bunch of lovely, shiny bits and bobs, prettily scattered all over a gorgeous colonial room.

Kusama made her first soft sculptures in 1962, such works initially taking the form of phallic shapes made from stuffed fabric. The creation of these works relied on her sewing skills, which were acquired when she worked in a Japanese parachute factory during World War II. She’s said that these works represent her fight against males. By appropriating and remaking the phallic form in her chosen image, Kusama “takes control over the aggressive masculine presence and diffuses its power.”

Check out Phallic Girl (1967), which is a mannequin painted in silver and studded with flaccid phalli (try saying that 20 times, fast!). We weren’t allowed to photograph the work in the NGS due to copyright issues, but you can see what it looks like here.

The body here is parasitically overtaken by symbols of masculinity and Kusama attempts to “control her phobia” by “compulsively repeating its form.” It’s a disturbing scene, the sight of this female body studded with barnacle-like stuffed penises. Note of course, that in Phallic Girl,  male appendages strategically cover the nakedness of the female form such that she is rendered presentable and decent enough for public consumption.  They cover and consume her, but are ultimately weak representations of true masculine energy.

Anyone out there ever been subject to mansplaining? The term may have been coined only recently, but we think Phallic Girl, is a great physical representation of the concept!

Here’s another phallic work Left-over Snow in the Dream (1982), which depicts more elongated and expanded variants of the phalli. While the gridded and boxed arrangement is said to be reflective of Kusama’s response to her restricted living conditions, we feel that the work can equally be read as a kind of containment of the patriarchy:

For Yayoi Kusama, the pumpkin represents “comfort and security” as her family owned a nursery and grew fields of pumpkins and flowers. (We do wonder however, how this association squares off with her troubled parental relationships). She’s claimed that the pumpkins’ “generous unpretentiousness” and “solid spiritual balance” appeal to her. This exhibition sees a new pumpkin infinity room surrounded by a yellow-and-black dot motif, together with paintings of pumpkins, and large mosaic-tiled sculptures of the vegetable.

Pumpkins themselves are such evocative objects in pop cultural terms, being equally suggestive of princessy Cinderella- type carriages, as of the antics of say, Billy Corgan and gang. Indeed, the social media- friendliness of  Kusama’s work has gone so far as to illicit Smashing Pumpkins  of an altogether different kind!

We imagine in the coming weeks that your social media streams are going to be flooded with images of these whimsical, fun works. Don’t get us wrong, we love that the pieces on display are pretty enough to spice up the blandest Instagram feeds, and we urge you all to go take a look at the show for precisely that reason. The show runs from 9 June to 3 September 2017, and the works are accessible, iconic and engaging.

While you’re there though, try to pause for a minute and think about the Inimitable Ms Kusama – a long-time mental patient who escaped an abusive and restrictive Asian household and society in order to challenge the boundaries of art and gender in the 1960s, in shocking and taboo ways – and consider then, whether any of that speaks to you as well.

If you’d like to hear about some of these works from the great lady herself, check out this short BBC interview. (Added bonus for those of us of a certain vintage: it features comments from the very excellent Peter Gabriel). 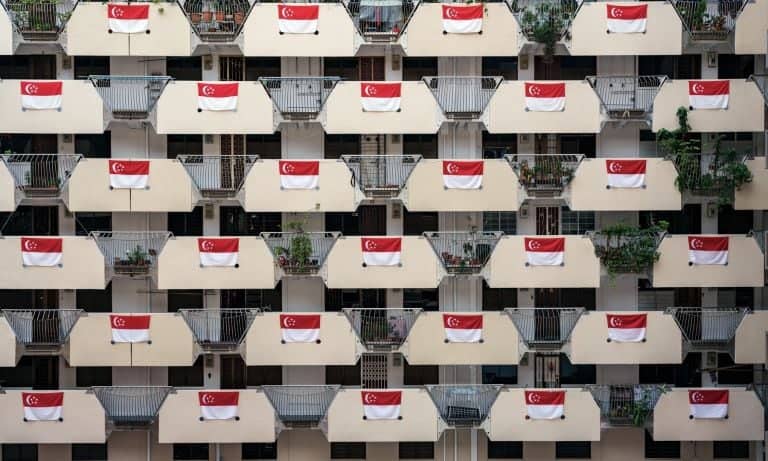 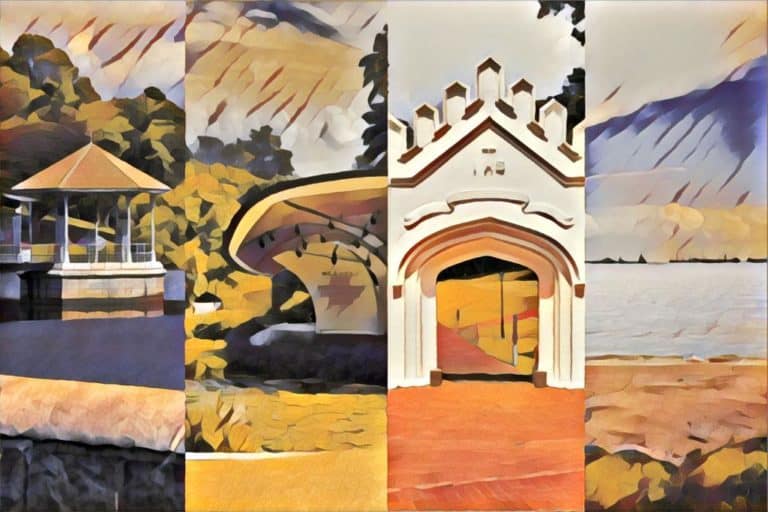 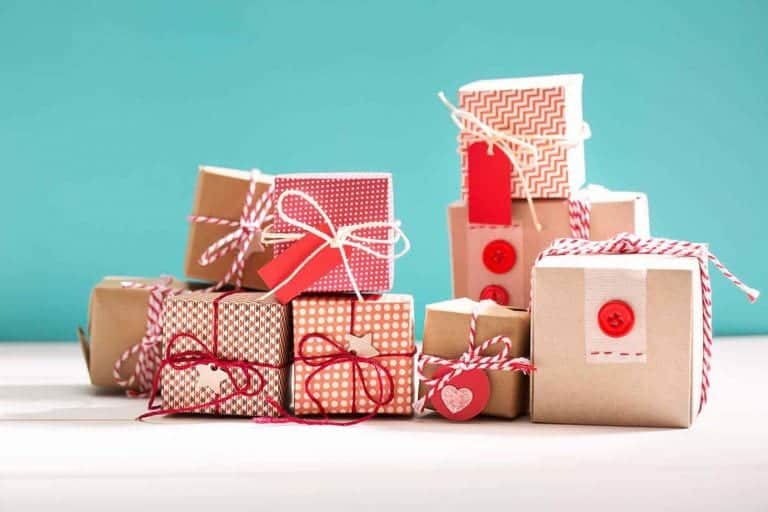 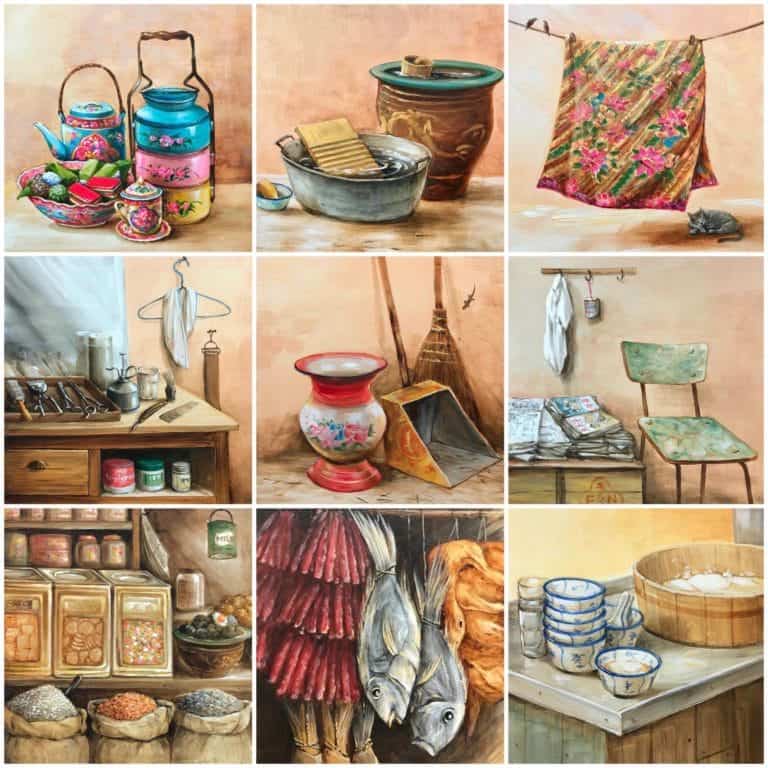