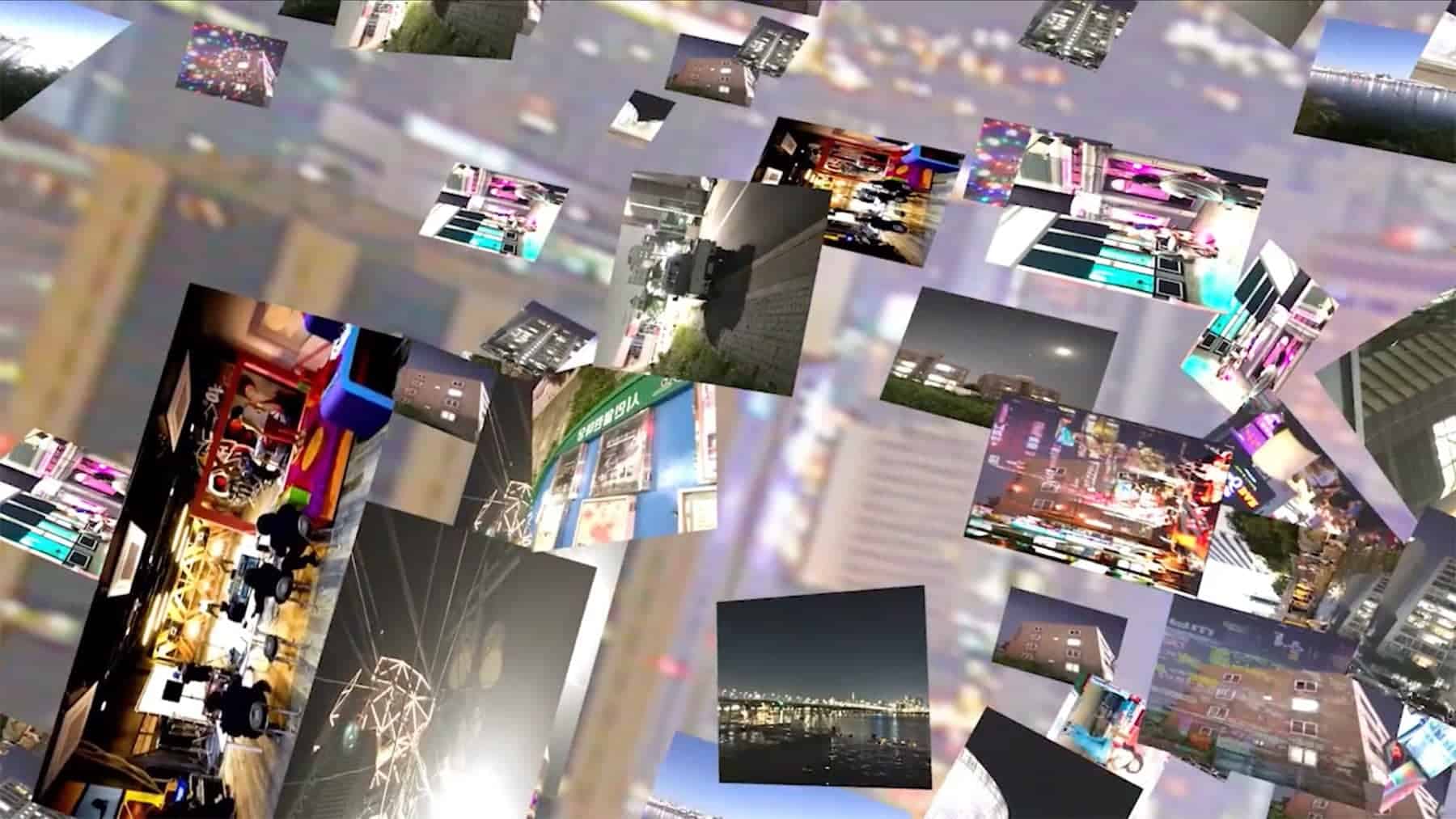 When I first saw Outdoor Blu, the work of visual artist Yeyoon Avis Ann, at the Objects in the Mirror show at Supernormal in 2019, I was transfixed. Seated atop a lifeguard’s chair and peering down on the series of images floating across the screen, I felt as though another way of understanding reality had been opened up to me.

The video begins, and as the pool of two-dimensional images disperses on screen, we see a scene of a fish looking down upon a cityscape. Then a roach struggles to take its last breath amidst loud cacophonous noises while the camera pans over the bright neon lights of Seoul. Adding to the chaos is an animation of a bald man in some state of exertion, spittle spewing forth from his mouth. A primal scream (presumably his) registers faintly in the background.

The onslaught of these varied images and sound is almost overstimulating, but then the scene cuts to quieter takes of blue screens and water, while the calm, disembodied voice of French artist Pierre Huyghe speaks about the concept of “threshold”:

Now, I won’t spoil the rest of the work for you, but you can watch the video here (albeit without the heightened vantage point of a lifeguard’s chair).

Avis’ work is bizarre and mesmerising in equal portions – that golden formula that pulls you in so that you can’t quite stop looking. Perhaps it’s the quirky beats of the soundtrack that she’s put together, or the unexpected moments of humour that unfold, rewarding the viewer who watches on.

The heterogeneity of sources from which she samples is largely responsible for this, since both the form and content of the media buck the expectations of a viewer accustomed to the traditional narratives and formalistic structures of TV. The artist applies a non-judgmental, curious eye when drawing from the vast libraries of disparate content that are freely available in the public domain. What results is a visual and aural experience that is very much a child of this contemporary internet age.

Likening her efforts to “abstract jazz composition”, Avis talks about her practice as exploring “a breezier ground for art production”. As Huyghe pointed out, there is indeed no inside and outside when it comes to Avis’ omnivorous approach towards sampling, processing, and remixing information. A refreshingly well-ventilated point of view emerges.

Her work could very well be read like abstraction and appreciated for their formalistic qualities – but she shares that her art is often a means of processing her life experiences. “When I’m going through something significant in my life, I’ll examine the feeling and see if I can relate it to certain images, such as an eyeball peeling itself,” she says matter-of-factly. Where the layperson may find such visual metaphors and oblique logic outrageous, for Avis they appear par for the course.

The Korean-born, Singapore-based artist cites the advertising industry as a key influence on her practice of late. In her day job as a motion graphics designer, she works with brands to remix images to sell products or ideas. This led her to think about the way images are produced and consumed in the context of art.

Her latest project, R∞pt, explores just this. It is a culmination of a two-monthlong residency at Hothouse, an interdisciplinary project space co-organised by design studio Currency and art collective Intermission. In R∞pt, Avis presents a fictional record label in which images are produced and consumed in the same way media tracks are.

With this platform that she describes as “mutated”, she hopes to create a humorous proposal for alternative ways of producing and consuming images. Something in the vein of other hybrid online productions that she admires, such as DIS and U.V. Production House. She says:

“I’m interested in how these projects play with the idea of systems and show how production could potentially happen in a wider format, seeing as we live a complex jungle of media. Maybe a hint of art no longer being ‘just an art’, but it becoming a bit more polluted and contaminated by other complexities of this century.”

She credits her parents’ work in landscape architecture as another inspiration for her practice. “I’ve been talking to my parents a lot about what it is like being landscape architects, and what they think about when they construct a blueprint,” she says, “This gave me a lot of ideas about how you can build another nature inside of nature.”

Perhaps this is was on her mind when she created Multiple Moons Project. Here, she crowd-sources images of the moon and collages them online, forming a pulsating lunar tapestry that is as beautiful as it is soothing. Its poetry comes from the ubiquitousness of the experience of admiring the moon from afar – as much a pastime now as it has been across history.

Even in this project, the technological sophistication of coding is harnessed in the same breath as the low-fi aesthetic of hand-drawn notes. One finds what appears to be a hastily scrawled afterthought at the bottom left of the webpage. It beseeches: “an actual human is transferring the collected images to put them on the web. it will take roughly a day to have your moon among the others. have a nice day or good night”. A stick figure and a couple of moon symbols add to the charm of her human touch.

Avis’ practice is a joy to explore because of how it challenges preconceived boundaries so entrenched that they may have long been invisible. She takes the question of ‘What if…?’ and runs with it, transversing boundaries and drawing unlikely metaphors across mediums to arrive at somewhere strange and exciting. She speaks of wanting to be an artist who is simultaneously a fiction writer and music composer (and all this on top of her day job, mind), and it’s clear that the sum is necessarily more than its parts. I know I can’t wait to see what she comes up with next. 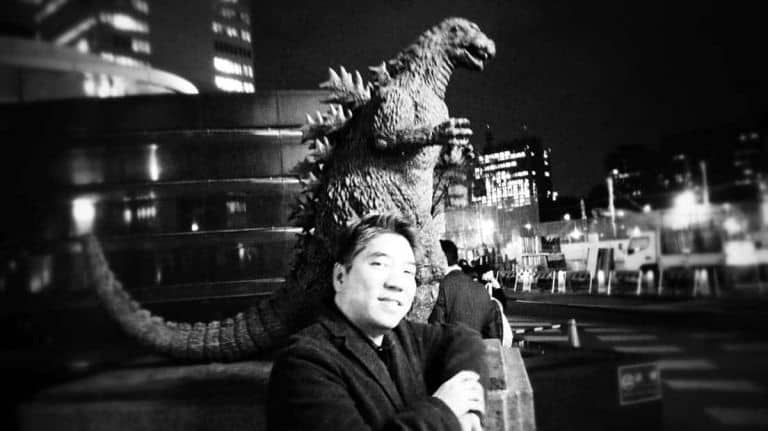 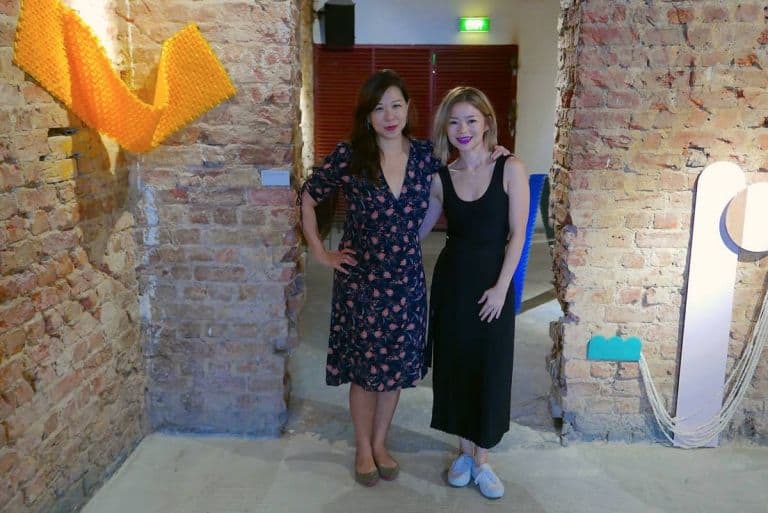 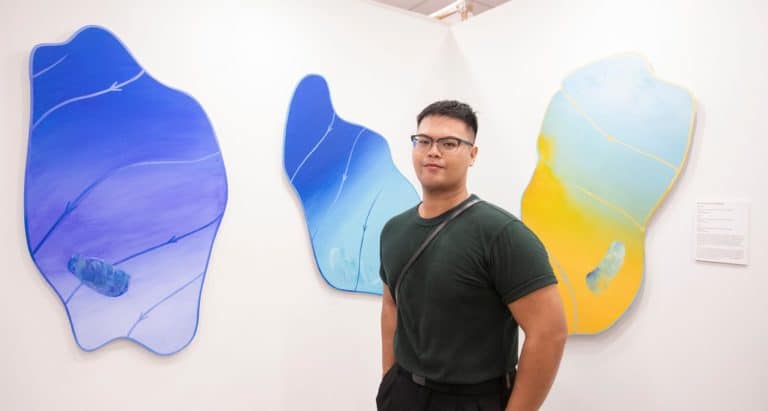 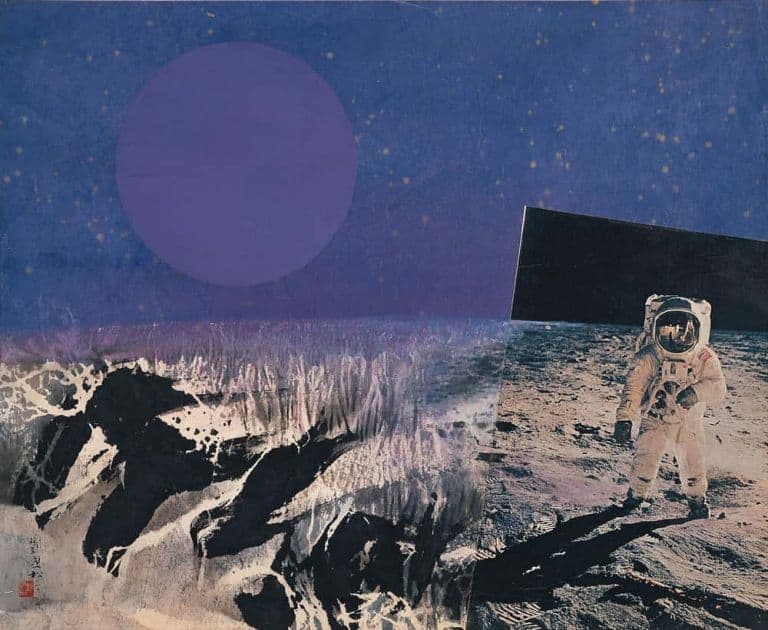