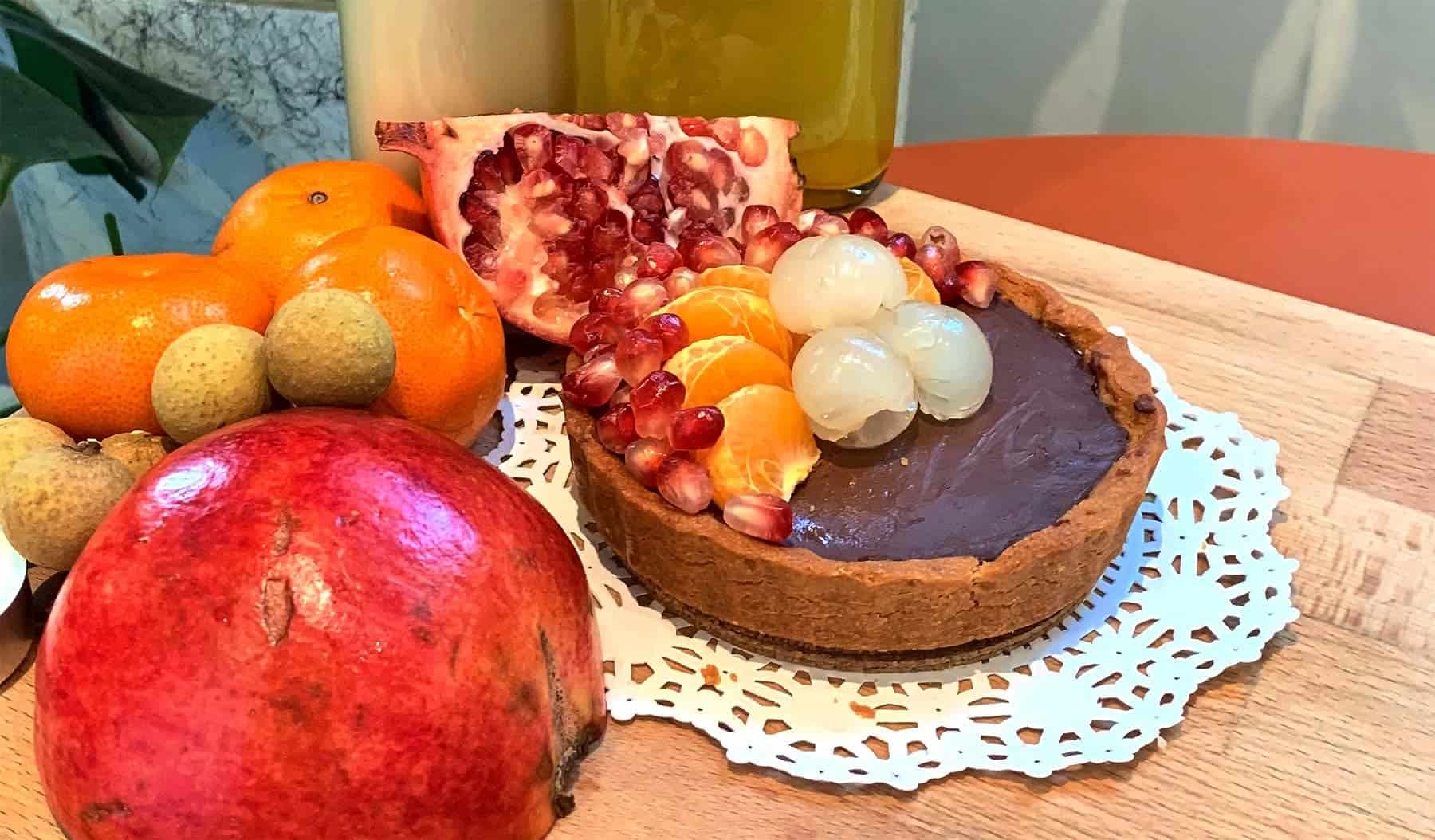 In this time of uncertainty, we could all use a little (self-)love. Billed as “a take-home, self-care experience like no other”, To Your Tart’s Desire is a collaboration between artists Divaagar and Sonia Kwek and cultural-culinary brands SPRMRKT that seems tailor-made for these times. Comprising “a curation of aphrodisiacs” alongside an audio-visual experience that promises to “titillate the senses while exploring notions of care and intimacy”, we have to say that the concept had us at hello.

It is thus that Plural Founding Editors Pauline and Usha found themselves driving down to the SPRMRKT outlet at Dempsey one fine Saturday morning to purchase four sets of Desire and deliver them to five participants, who have kindly agreed to road-test To Your Tart’s Desire on our behalf.

Enter a lawyer, a gallerist, an actress, and a Muay Thai instructor and his girlfriend, our motley crew. Was the experience as indulgent and pleasurable as promised? Was it as thought-provoking as we hoped? We hear from:

Gallerist Marjorie praised the presentation of the packages, noting that they “invite the curious mind to want to open them”. Neatly wrapped with ribbons, they do look good enough to gift (or just to treat yourself with).

“Decide on a best time to relax and understand the content,” Marjorie advised, “for the enjoyment begins with anticipation.”

In addition to the edibles that had been delivered to them, participants are also required to download an audio file and booklet that they received via email. The audio file contains a recording of a soothing female voice that doles out step-by-step instructions for participants to follow at each stage of the experience. She begins her instruction with relaxation exercises designed to heighten one’s awareness of the moment.

“We were pleasantly surprised by the additional non-food items; there was also a tea light candle, red cloth and even a cocktail to pair with the tart,” Alvin and Ruth remarked, sharing that setting up the space and lighting the candle created an ambience that differentiated Desire from their usual day-to-day dessert sharing. Perhaps it is as Marjorie noted: the anticipation that mounts from these preparatory gestures creates a greater enjoyment.

“Romance yourself,” the voice coaxes once you’ve set the table. Shortly, a sensual soundtrack begins to play in the background as the voice instructs you gently, but firmly, to “do exactly what (you) were told not to do as kids…play with (your) food”.

It is probably worth noting that the voice narrating these risqué descriptions of fruit is a computer-generated one, not unlike Siri or Alexa, the artificial intelligences that have become increasingly commonplace in our modern lives. So imagine, if you will, being told to “suck upon the flesh” and “examine the physical sensation of having it in your mouth” in the even cadence of this disembodied voice.

Actress Shi-An was not a fan of this aesthetic choice, and would have preferred if the instructions been read by an actual person. Lawyer Lian Chuan disagreed, going so far as to cite the robotic, semi-sexual narration about food and fruit to be his favourite aspect of the experience. He did, however, add the caveat that it worked better if one were merely listening to the audio and not trying to eat at the same time.

He said, “I was asked to take the tart out of the box, and told that it was naked and waiting to be dressed!” The sexual innuendo continues on, as he recounted being told to “spank the pomegranate with a spoon”, to which this usually loquacious lawyer uncharacteristically responded, “erm…”

Like this the culinary experience continues, with fruit sensually described and sex frequently alluded to.

“We were asked to feel each fruit, take in every bit of it with all our senses, and then decorate the tart as we wished. After all the fruits were explored and laid out on the tart, we finally indulged in the entire dessert,” Alvin and Ruth summarised.

Once our participants had the chance to digest their experience, we asked them for their opinions.

In general, the participants enjoyed the edible aspect of the experience. Marjorie was a fan of how the various foods’ scents and textures blended together. Alvin and Ruth commented that the tart was richly flavoured and that the choice of fruits were a surprisingly good combination.

That said, Marjorie felt that the immediacy of the experience was lost as she found the fruits difficult to handle. She said, “I was confused as to how to open and enjoy the jewel-like seeds of pomegranate without making a mess. My mind was preoccupied by the preparation process, and I found it difficult to multi-task while listening to the audio.”

Alvin and Ruth suggested that every couple should try something like this at least once together. They said, “What impressed us the most was the very detailed descriptions of the items. This contributed to the sensual and romantic mood that the entire process was supposed to create, and it made us enjoy the fruits and tart in a way that we have never done before.” Their only suggestion for improvement was for the instructions to be slowed down at certain points to give participants more time to enact them – a sentiment that Lian Chuan also shared.

Overall, Lian Chuan enjoyed the novelty of this multi-sensorial experience, although he did not feel particularly aroused by the food. “Some of the language comes across as a bit overtly over-sexualised,” Lian Chuan said, “Not sure if I fully got how the spanking of the pomegranate worked. Probably tapped too lightly.”

Shi-An suggested, “I would love to see this materialise in the form of a full dining experience! It is enlightening and relaxing to eat under guidance, and be reminded of how our food has the propensity to invigorate us in a myriad of ways.”

Those who eat to live may find themselves reviewing their culinary philosophy (or rather, lack thereof) after this experience. As a self-professed anti-foodie, Shi-An had some deep thoughts about her experience with To Your Tart’s Desire:

“Being forced to treat what I was consuming with a certain reverence, I felt connected to the food like I never have before… I rarely have cravings and usually eat only for sustenance; this experience has changed my mindset on that.

When I went for dinner yesterday, I felt a heightened awareness to the food around me – their textures, scents, shapes… Strangely, I feel like I have cultivated a greater respect for what I consume now.”

What a timely reminder for us all to slow down and enjoy being fully present in the moment, whether it be culinary, sensual, or otherwise.

The To Your Tart’s Desire experience is available from 21 to 30 August 2020. Orders must be made at least 3 days in advance. If you’d like to treat yourself (or someone else) to this experience, head on over to their order form. 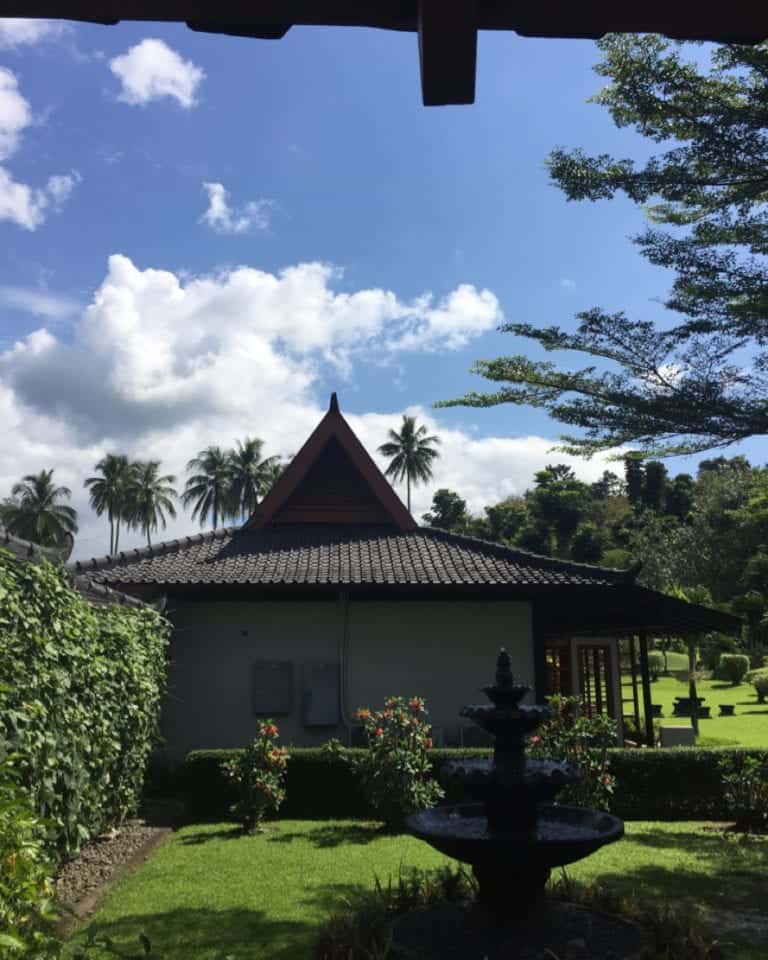 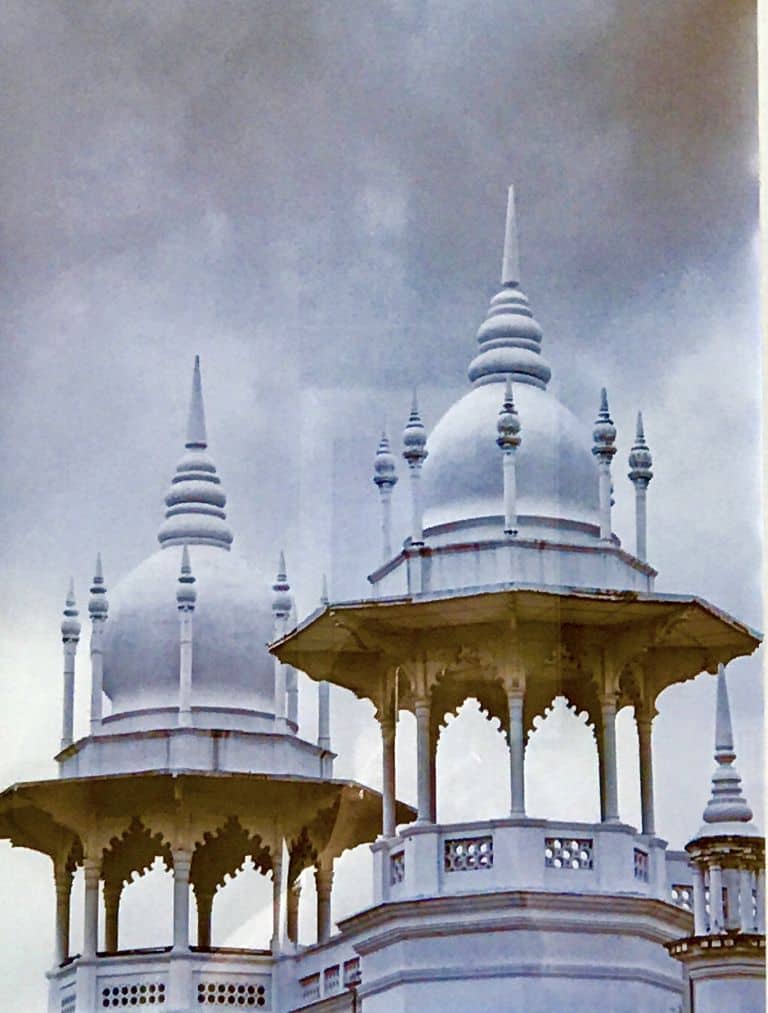 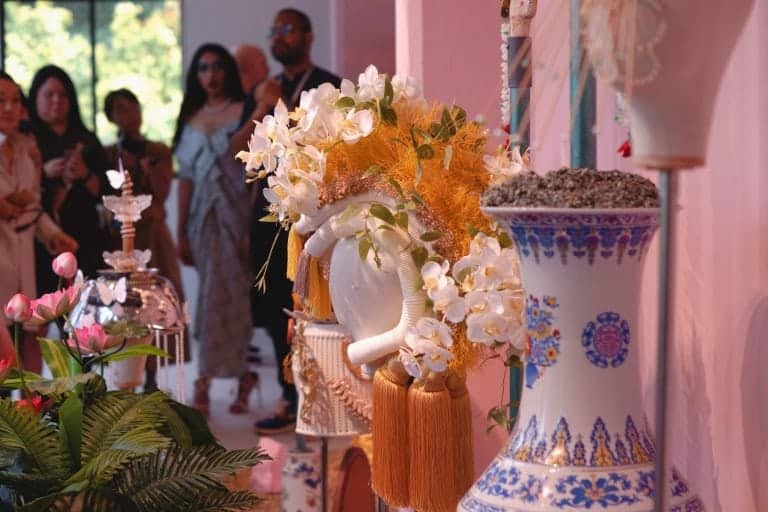 Lunar Lucah And the Art of Drag