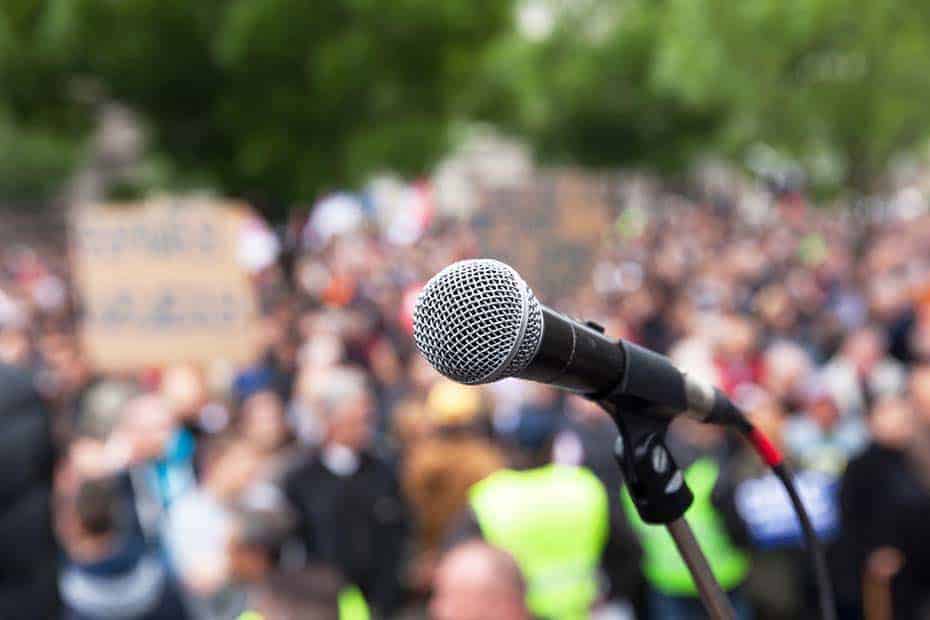 The original and probably most famous Speakers’ Corner is located in the northeast corner of Hyde Park in London. Traditionally, Speakers’ Corners are designated areas where public speeches and debate, as well as peaceful protest and assembly, are allowed and where anyone can simply turn up unannounced and speak on any topic that they wish without fear of arrest – risking only the jeers, heckles and laughter of passers-by. Speakers’ Corners are an important symbol of the right to free speech – our right to express our opinions freely in public – even if what we have to say may be offensive, irritating, contentious, eccentric, heretical, unwelcome or provocative! 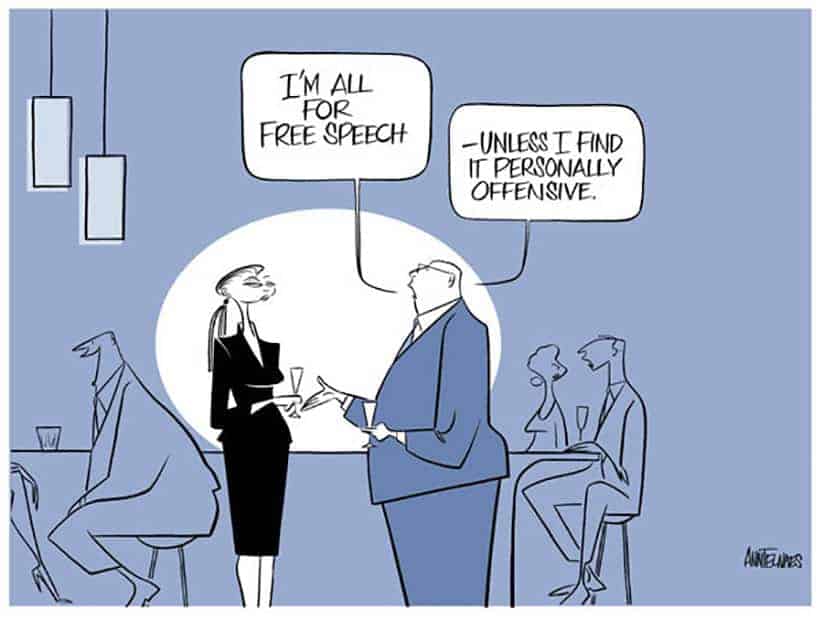 Here in Singapore we, too, have our own Speakers’ Corner although there are, as one would expect, certain rules and regulations to be complied with if you want to give a speech or stage an event there. Unlike the one in Hyde Park, you can’t just decide, on the spur of the moment, to get up on your soapbox and address the crowd. 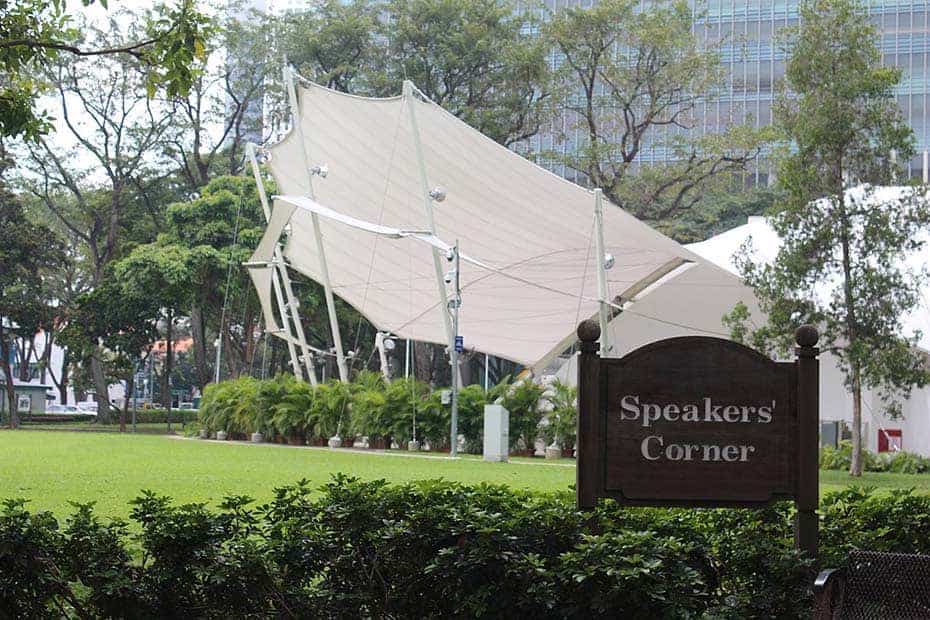 Hongkong artist Pak Sheung Chuen is familiar with public protest and dissent, personally participating in the pro-democracy Umbrella Movement in Hong Kong in 2014. In the aftermath of the protests, disappointed and discouraged, Pak began to attend court cases involving political activists who had been charged by the Hong Kong government and to create artworks in response to his experiences at these court hearings. Pak recently created artworks in a similar vein, after attending court cases in the Singapore State Courts and Supreme Court. These are included in an exhibition at the ADM Gallery that I recently wrote about here.

Pak’s interest in issues relating to freedom of speech and civil liberties also led him to visit our Speakers’ Corner while he was in Singapore and he’s created an installation in response to the space.

The image above consists of a photograph of the Speakers’ Corner signage and another of the artist “cleaning the clouded areas enclosed by alphabets in the Speakers’ Corner sign”. The artist also cleared the grass from the footpath at Speakers’ Corner while he was there. Pak’s acts of cleaning the sign and clearing the footpath at Speakers’ Corner seem to me to be akin to acts of homage and reverence for a sacred space. Indeed, Pak, who fell into a deep depression after the Umbrella Movement, says that he eventually found solace, peace and healing in religion and art and that the courtrooms that he visited seemed to him to be like churches. As he said, “I like doing service at church.” Perhaps, like those courtrooms, our Speakers’ Corner, the only space where we, as ordinary citizens, enjoy and can exercise the right to freedom of speech (despite, ahem, certain restrictions) was a sacred space to Pak. One that was eminently deserving of the respectful acts of service that he performed when he made his pilgrimage there.

If you visit the exhibition at the ADM Gallery, which is on until 7 April 2018, you will be able to see Cleaning Piece: Space Inside the Speakers’ Corner, which includes photographs and other documentation materials, including the very tissue that the artist used to clean the sign and the clumps of grass that he picked from the footpath, identified and tagged meticulously. If that’s not evidence of reverence, I don’t know what is. In Pak’s eyes, that piece of tissue is no ordinary piece of tissue, and those blades of grass, like no other run-of-the-mill blades of grass, but rather, precious artefacts from a sacred space. 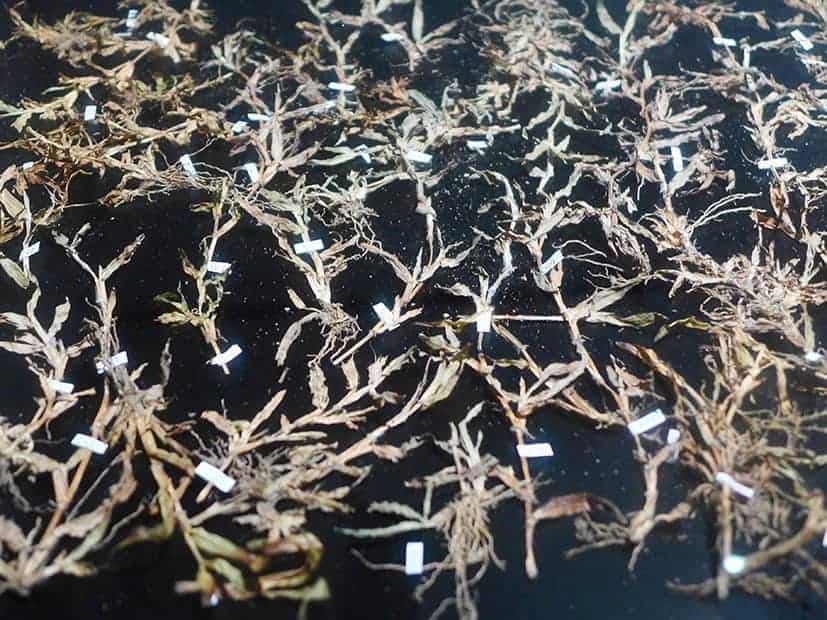 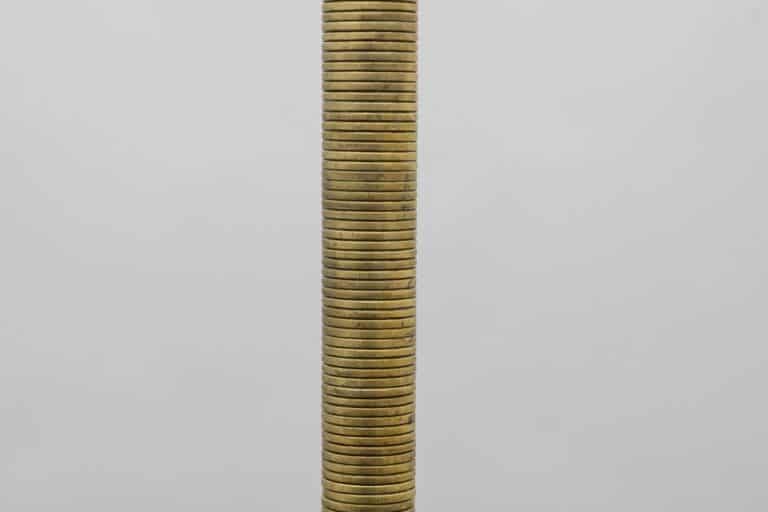 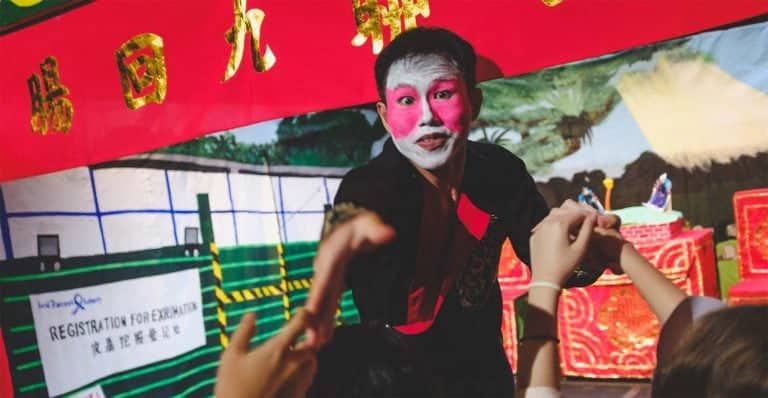 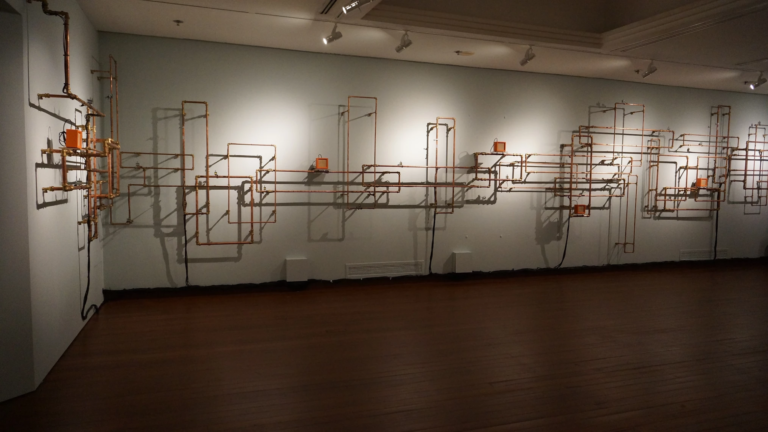 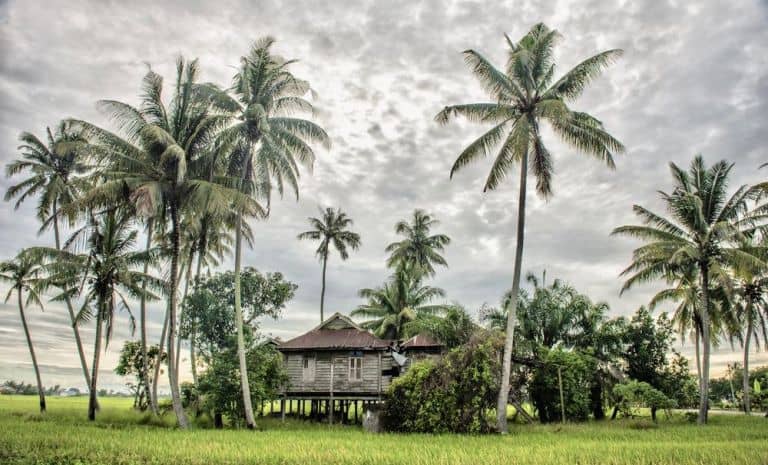