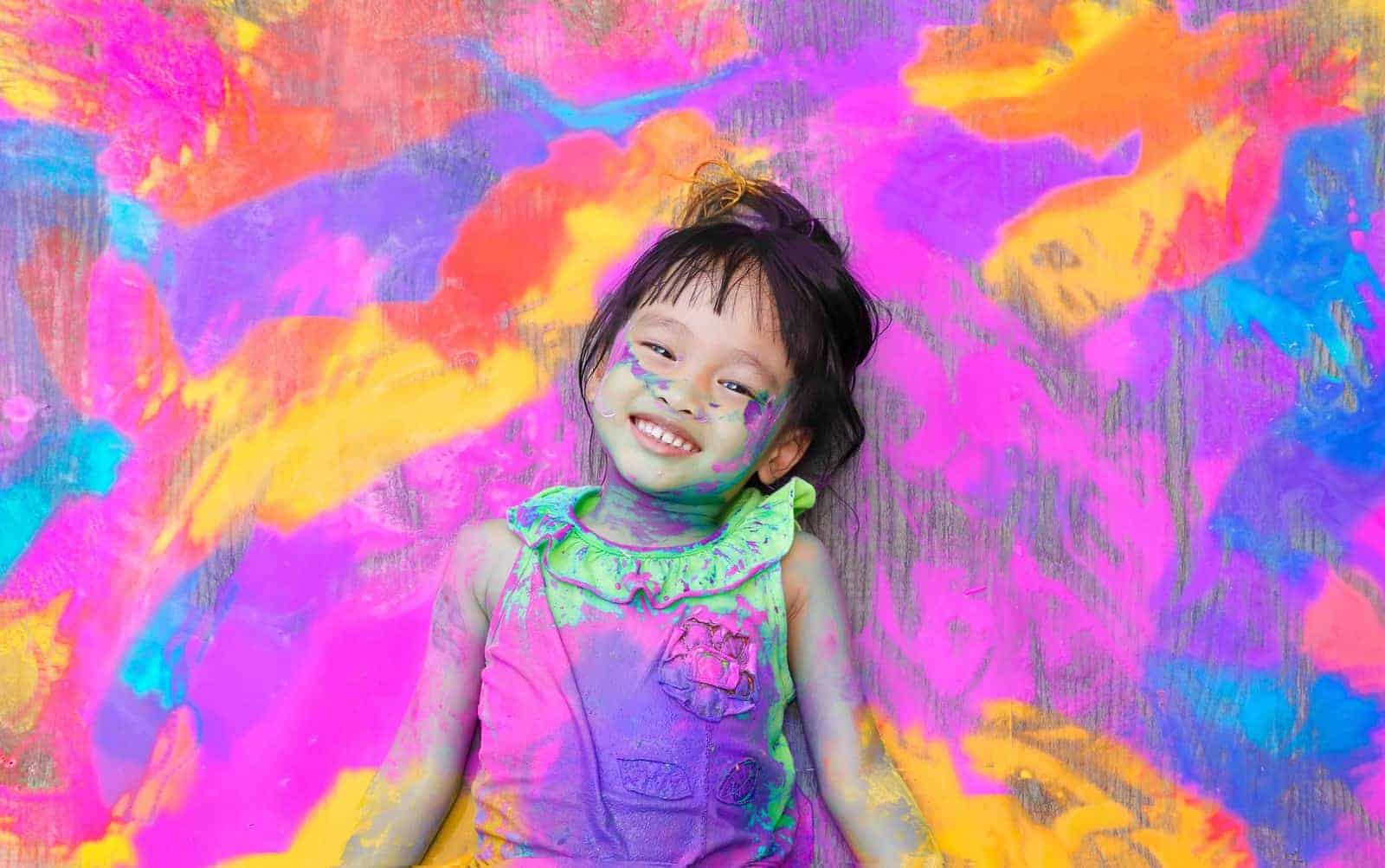 Greetings Readers! The question for today is:

“Help! My kid wants to be an artist. Is she doomed to a life of poverty?”

Let me start by asking you some questions.

How old is your daughter? Is she any good at art? How much does she already know about the subject? Who are some of her favourite artists? What about the music, movies and tv that she likes? Her other school subjects? Hobbies? Is she good at writing? Does she have siblings? Who are her role models? What do you do professionally? Are you close with your daughter? Will she listen to your advice?

As you can see, I have lots of questions, but anyone wanting to offer advice would have to know these things and more.

If you’ve encouraged your daughter’s interest in the arts, that’s great — even if you hope that she might later change her mind and do something more practical than becoming an artist. An exposure to the arts and some education in the arts is good for everyone, and by “arts” I mean the gamut, from painting to film to literature, theatre, dance, music, and so on. No matter what you ended up doing in life, art is good for you. (Unfortunately, we live in a world where the arts are not seen as an important part of one’s larger education, but that’s a topic for another time.)

As you’ve implied in your question, it’s not easy being an artist (or an art critic, for that matter).

If you think about the number of persons who go to art school, and compare that with the percentage of them who continue being artists 15 years after graduation — well, sorry that I don’t have the actual statistic for various countries in Southeast Asia, but many regional arts professionals would, like me, guess that this percentage is discouragingly small. Even if you didn’t care to make any money at all as an artist, making art can be relatively expensive, so if you don’t have financial support, it’s impossible to sustain a practice in the long run.

But for some people, making art is not only what they want to do, it’s something they feel they need to do.

They are willing to take on the struggle.

Suppose your daughter is someone in her late teens or early twenties, and she is thinking about going to art school, or is already enrolled, or has just graduated, and she’s determined to be an artist. Let’s say she’s not naive about the art world — she knows it’s populated with its fair share of jerks and charlatans — she’s savvy about art history, and she doesn’t want to be an artist to be cool or famous. She has talent and fortitude and is sincere and serious.

There are some artists, even in an expensive place like Singapore, who aren’t among the super lucky and super successful, who make a decent living just from their work — for example, painters whose paintings sell — but even they aren’t the norm. Most artists do all sorts of other jobs to get by, especially early in their careers, but also throughout the entire span of it.

Often, professional artists sustain their practices by becoming art teachers, whether at the secondary level, or at an art school, or university.

Would your daughter want to be a teacher or an academic?

There are also many creative fields which offer jobs adjacent to artistic practice — design, tv, film, publishing, and so on. Or maybe she can finance her practice by selling real estate or insurance, or by playing the stock market.

What I’m saying is that deciding on becoming an artist doesn’t have to be an impractical decision.

It’s very important to have extended conversations with your daughter about all the other things that she should also undertake as she is training and practising to become an artist. It means developing other skills that she can rely on to make money. It’s very important that she research role models. From them, she can assess possible paths to becoming an artist who can make a living. We often talk about work-life balance. For some persons, this equation has a third element, and the balancing act is amongst “job”, “artistic practice” and “life”. The world is indeed better off because of these people because otherwise, we wouldn’t have their art to appreciate. 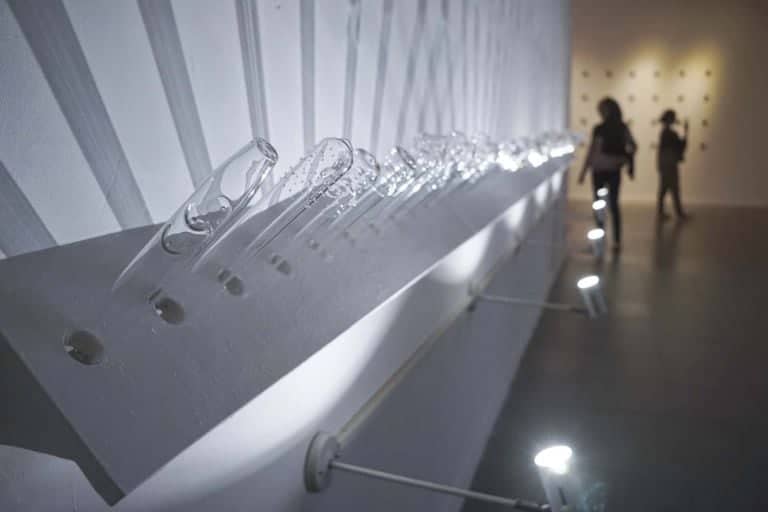 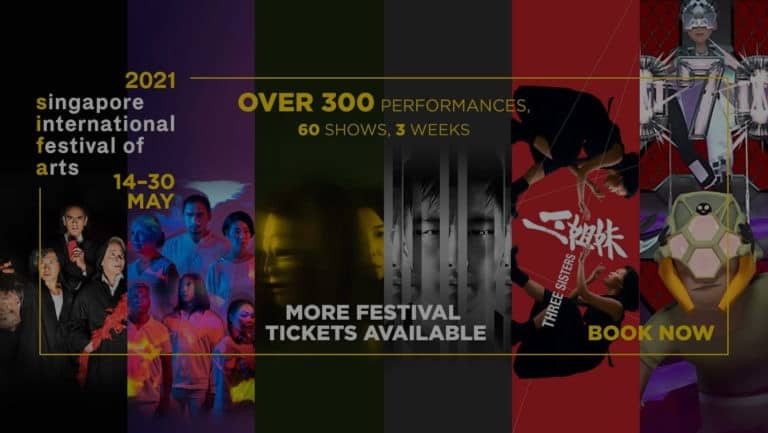 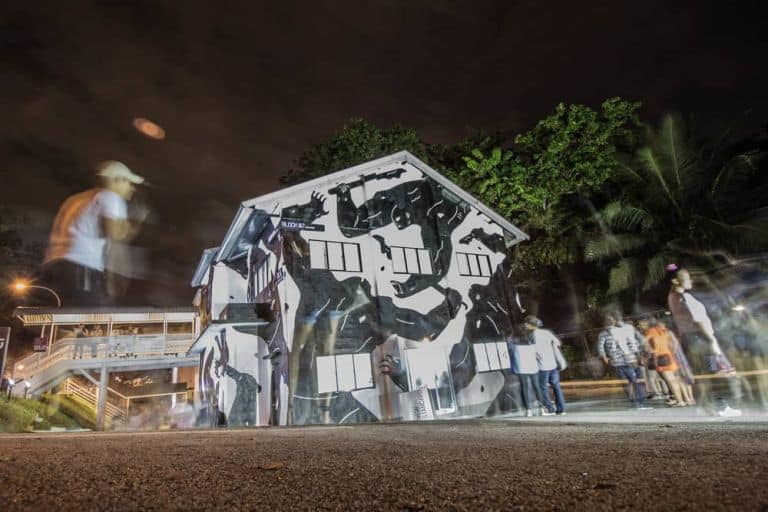