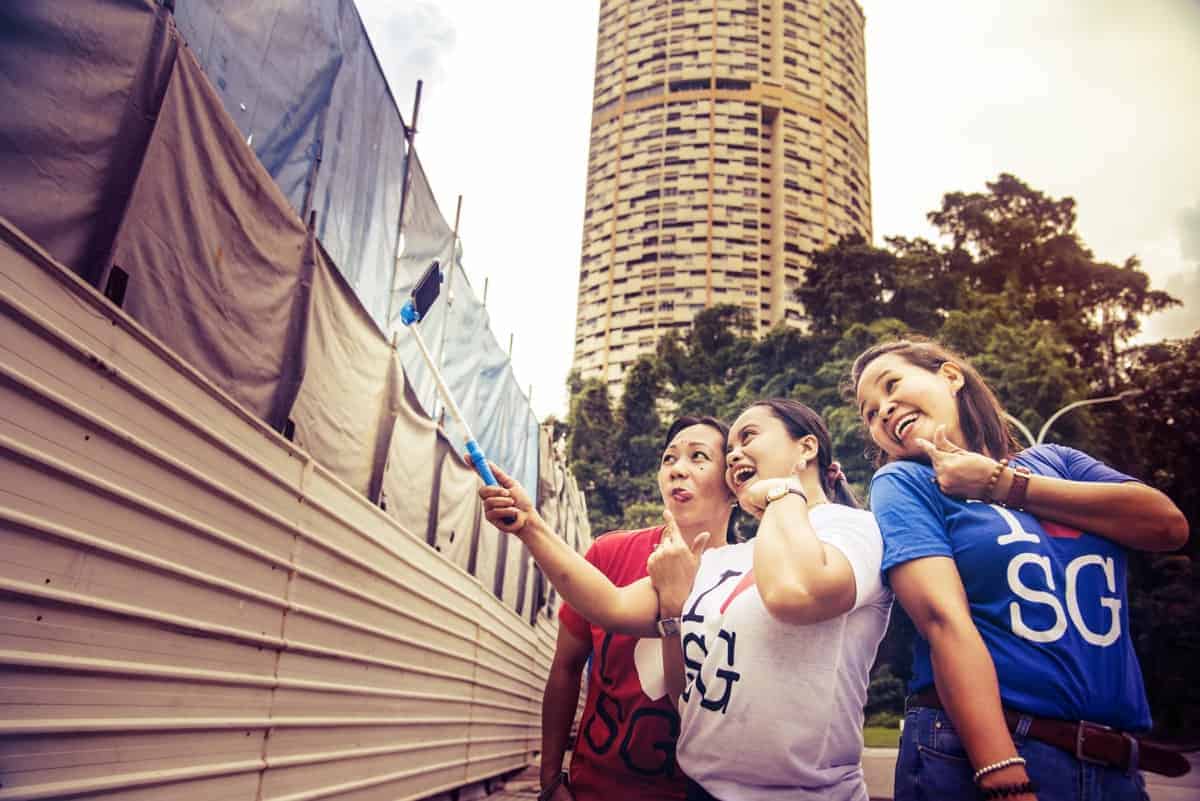 The treatment of migrant workers in Singapore has been something of a hot button topic for a number of years now. Stories like this, this and this have gone some way in creating awareness and empathy but have attitudes really changed?

Let’s take a look at what the Hardwarezone public forum has to say:

Racism (casual and overt) bleeds through these comments, with the usage of words like “Bangla” and assumptions that such workers from Bangladesh are a bunch of horndogs.

Ask Singaporeans if they would want to sleep in dorms infested with bedbugs, or wish that fate on their family members who might have to travel overseas for work, and you’re almost guaranteed a reaction of disgust and revulsion. And yet, when the same set of facts is applied to migrant workers, the typical reaction is still some variant of, “it’s better than living in the villages where they came from,” “they chose to come here,” “everyone works hard for their living,” and “they can’t study, so too bad, they have to do this menial work for a living.”

As we all know, where there is strife there is art – and the artistic community in Singapore has in recent years attempted to engage with the situation of migrant workers. The OH! Open House No Man’s Land project a few years ago involved an interactive theatre session where participants were made to ride in the back of a pitch-black delivery van to simulate the experience of workers being transported (or indeed, trafficked) across different locations. Another part of the exercise involved the audience asking a real-life foreign worker pointedly intrusive questions like, “how much money do you earn,” and “are you happy in Singapore?”

The worker then emerged from his cage-like room, to fling the same questions back at the audience, bringing to the fore the searing discrepancies in well-being, power,  status and wealth between the two groups. Some people hung their heads down in silence, others teared up and one or two angrily retorted that the worker had no right to ask them these things. It was a powerful social experiment, one that we were informed was made even more complicated when the original foreign worker cast in the play displayed so much hostility to local audiences when going through the performance, that he had to be replaced with a more benign ‘actor.’

And then, of course, there’s Dibashram, the project that affords migrant workers the chance to show off their literary and performing skills, amongst others. aidha, the charity that supports foreign domestic workers also holds a photography competition each year.

This year, artist Sean Cham’s work as part of the M1 Fringe Festival features photographs of migrant workers in situations which remove them from the sphere of manual labour where they are typically concealed behind structures such as noise panels and safety barriers:

The subjects featured either work in the construction industry or as domestic helpers and hail from countries such as Bangladesh, India, Indonesia, the Philippines and Thailand:

The workers wear touristy T-shirts and the exhibition’s title is This is Where. It provides an ironic nod to the lyrics of everyone’s favourite National Day song, applied in a context where the subjects of the artwork are not Singapore nationals. The work seems to go beyond the usual narratives which bemoan the plight of foreign workers in Singapore and uses such workers instead as a jumping-off point to poke fun at stereotypes about what it means to live and work in Singapore.

For example, this poster which alludes to the great food in Singapore also manages to  take a sly jab at the shocking state of meals served to foreign workers:

“I think it was important to understand the nuances of this complex issue, both from the workers’ experiences as well as the discourses that have surfaced over the last few years. I have been very open with the individuals featured from the start, about what the project is about, what it hopes to achieve, what form it will take and the possible impact of the work…. the captions accompanying image have also been crafted with special attention to bring out these nuances.”

Cham further explains that each individual featured in the artworks was offered a token fee for their time. Quite aside from compensation, the project stands out as the fellow-feeling between artist and subject is plain to see. Cham’s workers smile gleefully, full of empowered excitement and joy:

“I know (workers) Zakir, Liton, and Saksri from a previous project I was working on — Singapore Dream, which focuses on the dreams and aspirations of migrant workers, in contrast with their lived realities. I approached (them) again when I embarked on This Is Where, and got to know their friends as well, who have been featured in the series.”

This Is Where is deeply layered. It makes the viewer think about Singapore’s rate of urban development, and how the construction site is in many ways the only constant in our ever-changing landscape. The framing of the artworks as JC Decaux bus stop ads adds a further dimension to the images – ads are meant to sell things, but what are we really selling here?

Our souls? Our history? The basic rights and protections that should be accorded to all workers? Through the consumerist gloss of JC Decaux, Cham makes us think about a fundamental concern with workers’ rights in Singapore -– that better protection for migrant worker rights almost always results in rising costs for regular end consumers, whether personal or monetary. Granting a foreign domestic worker a weekly day off means one less day of rest for her employer, just as higher salaries for construction workers result in higher construction costs which then translate to higher rents and property prices.  Is this a price that we are, or should be, willing to pay? Wherever you stand on the issue, Cham seeks to reach out to a wider audience by placing the works in non-arts spaces, provoking some serious thought while managing to wrap the complex issues in a fun and humorous package.

Indeed, as the artist puts it,

Sean Cham’s bus stop ads will be up till 29 January. Look out for them at these locations all over Singapore: www.tinyurl.com/m1thisiswhere 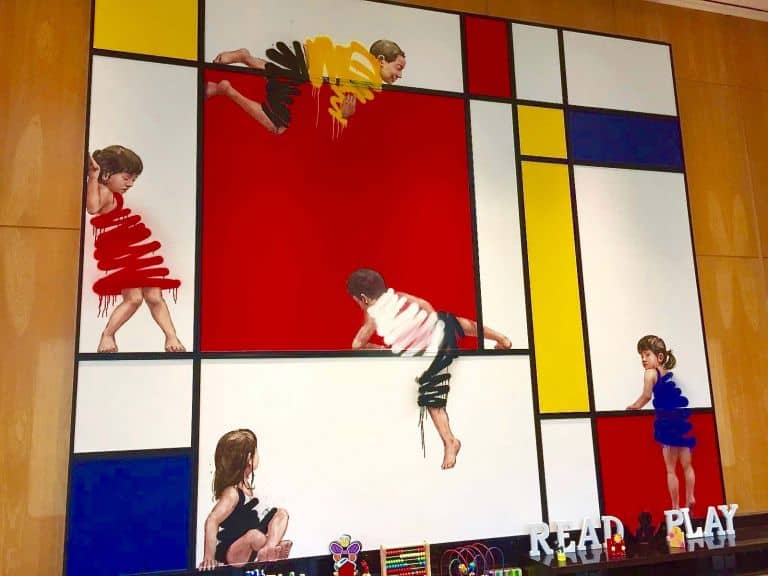 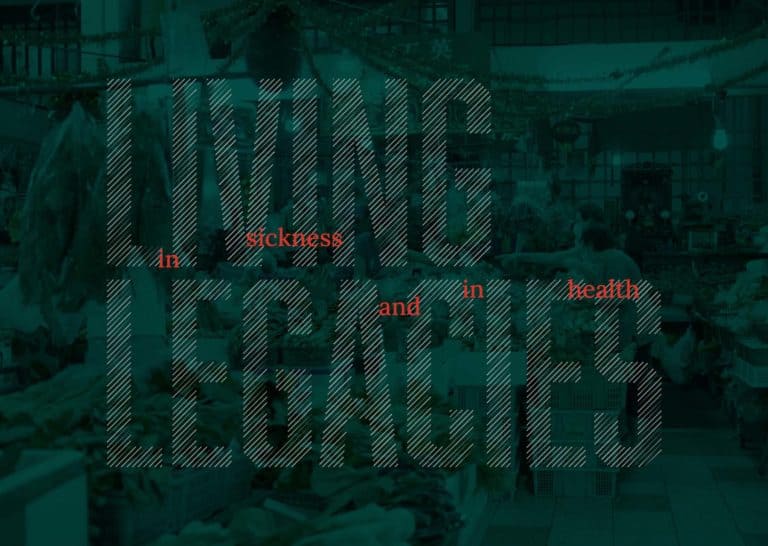 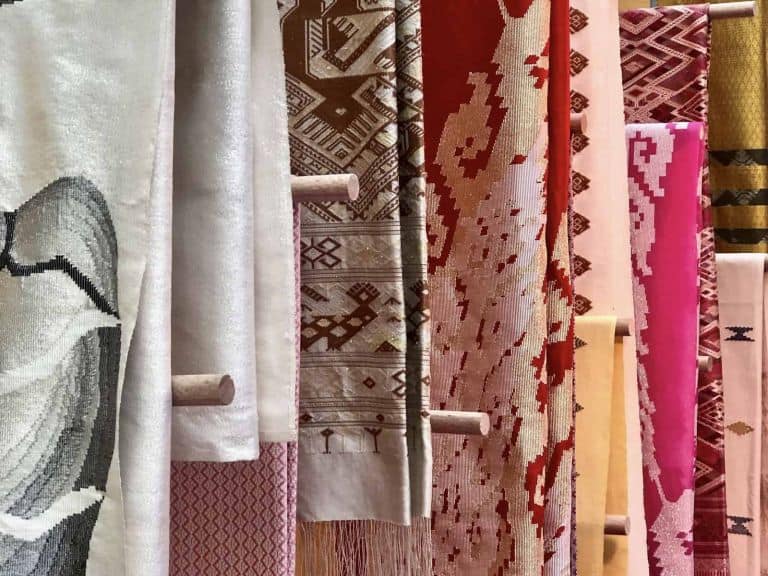 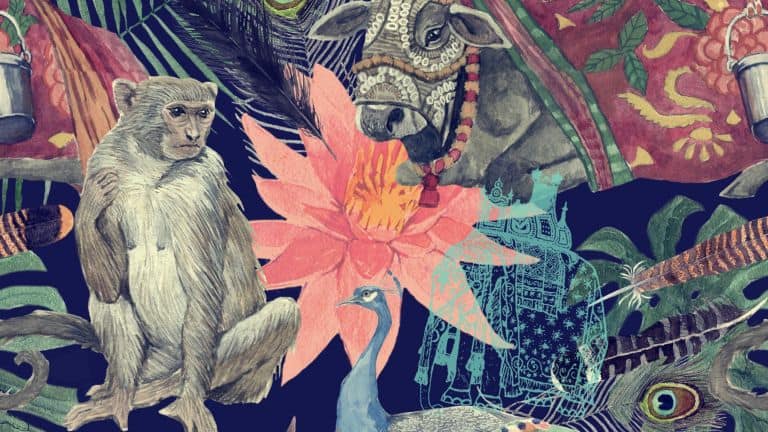