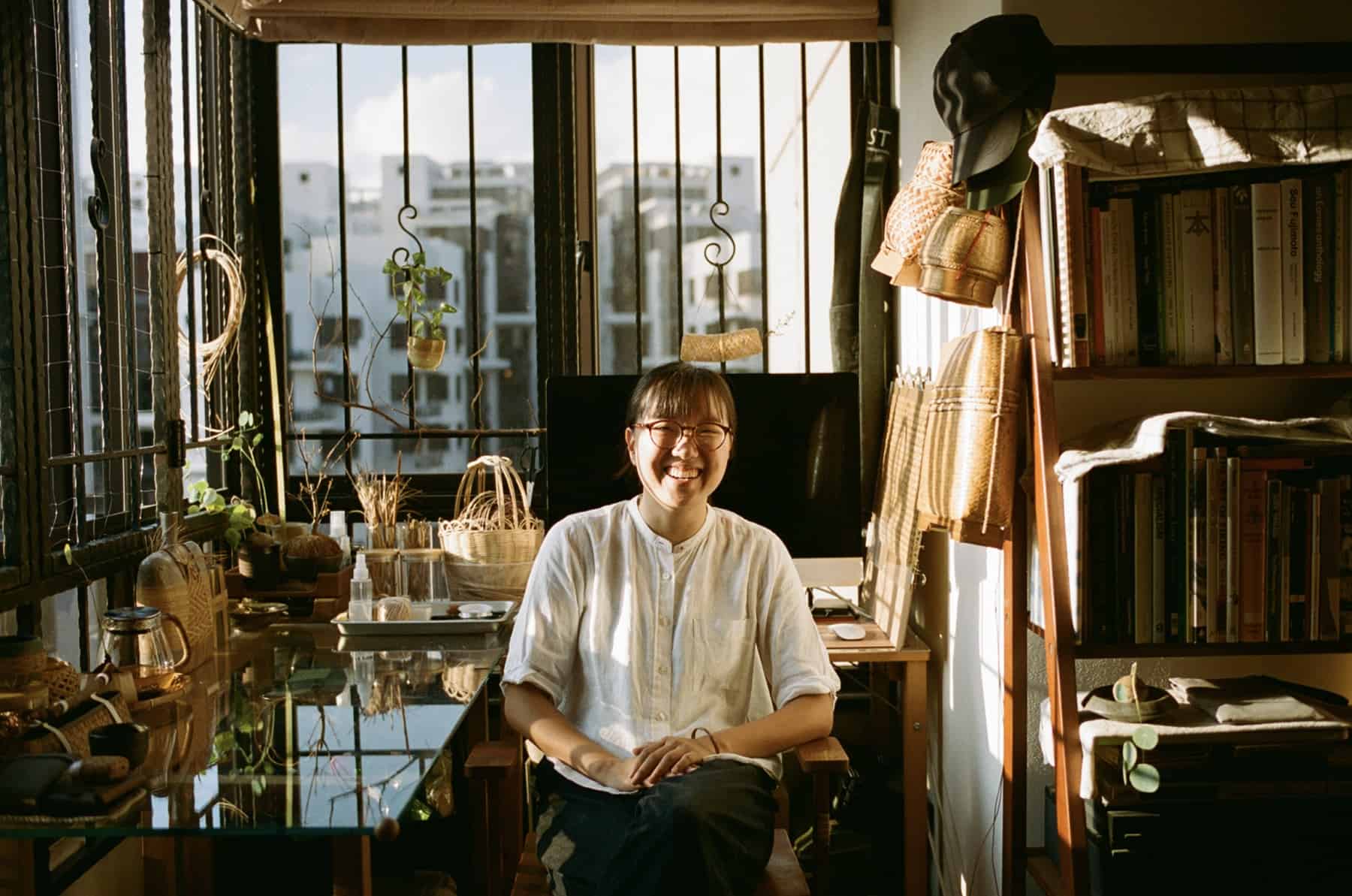 On an overcast Sunday afternoon not too long ago, I wended my way through the HDB estate opposite Alexandra Hospital and Queensway Shopping Centre, on my way to meet graphic designer and rattan artist Ng Si Ying. The estate, known as Alexandra Village, is one I am familiar with from way back, when I would meet close friends, then working at Alexandra Hospital, to sample the array of great food at Alexandra Village Hawker Centre. One of the oldest HDB estates in Singapore, the area has a nostalgic, blast-from-the-past feel to it, with old-school tailors, hairdressers, hardware stores and confectionery shops nestled cheek by jowl amidst the grimy car workshops in the nearby industrial estate. So distracted was I, greedy foodie that I am, by the queue outside Chinatown Tai Chong Kok (Hua Kee) Confectionery and the delicious smells wafting towards me (this was during the Mid-Autumn Festival and the store’s mooncakes are legendary), that I was almost late to meet Si Ying at another illustrious heritage business in the neighbourhood, Chun Mee Lee Rattan Furniture. 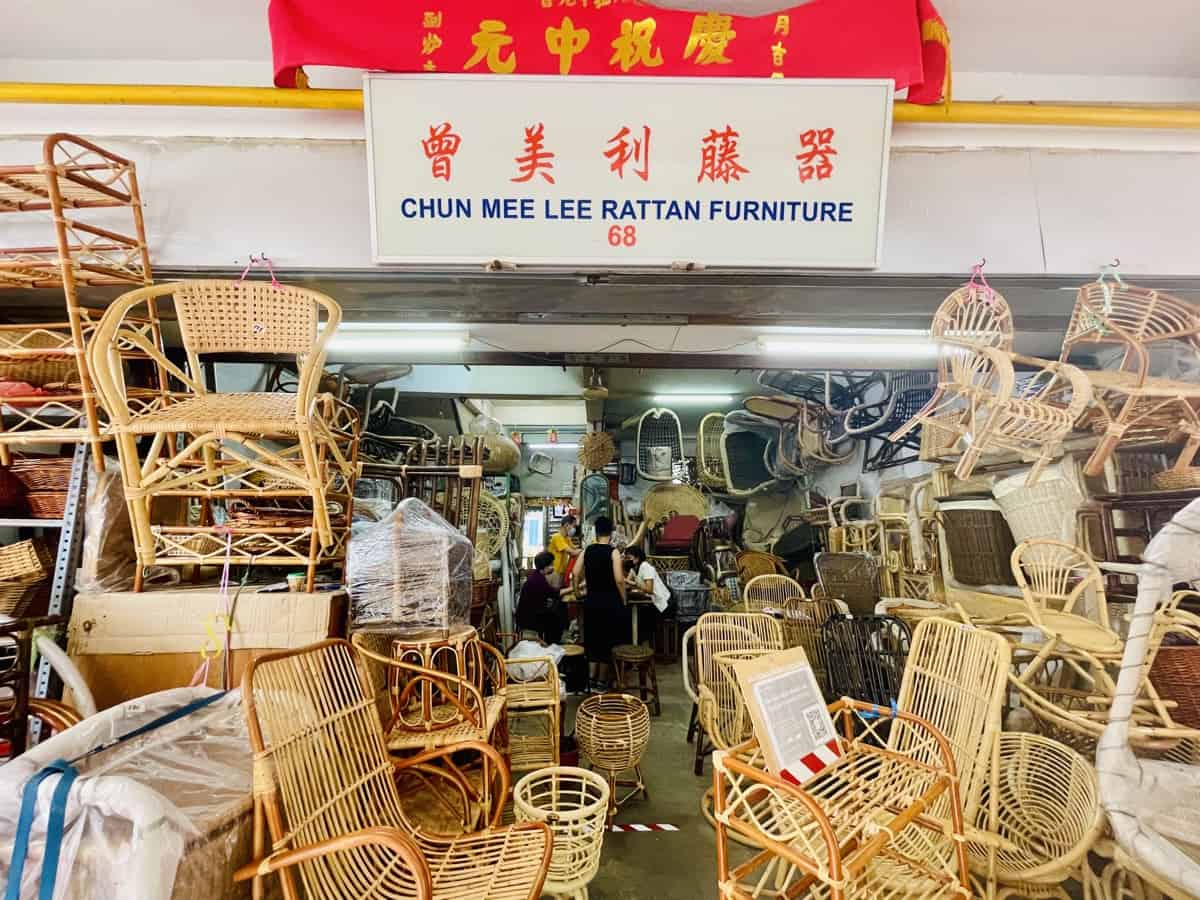 As I approached the storefront, with its rattan chairs, stools, shelves and baskets stacked in a higgledy-piggledy jumble one on top of the other and spilling out from the entrance, I was struck by memories of my childhood home, where furniture much like these once took pride of place. I was there to meet Si Ying to find out how her artistic journey with rattan started and to meet her 师父 (shīfù), or masters, Chun Mee Lee’s second-generation owners, Mr and Mrs Chen Foon Kee – “Uncle and Auntie Zeng” to Si Ying. She recounted how she first met them when she decided, on the spur of the moment, to tag along with a friend who was looking for some rattan furniture for her new place.

A graduate in Visual Communcations from the Nanyang Technological University’s School of Art, Design and Media, Si Ying has always been interested in working with natural materials and had had some prior exposure to, and training in, wood and ceramic work while at school. While she enjoyed working with these materials, she was searching for a material that had not already been quite so intensely explored artistically, something with which she could experiment and break new ground without being constrained by the baggage and expectations inherent in materials with more well established artistic traditions.

“It started with a search to find a medium that was not commonly explored and the plan was to exhaust the material, to experiment with it, push its aesthetic, physical, and cultural boundaries in order to deeply understand the material. I wanted to study the traditions, the culture and societal relationships of the material in order to break and challenge them or to question [them].”

Si Ying describes her discovery of rattan as “a euphoric moment”, because it ticked so many boxes in her long checklist of criteria. Persuading the Chens to teach her the basic techniques of rattan weaving, however, was somewhat more challenging. Then just freshly graduated from NTU and not yet in full-time employment, she asked the Chens if they would take her on as an apprentice and teach her the craft of rattan weaving. Her request was met with surprise and skepticism, to say the least, with Mrs Chen remarking that “no one wants to learn how to do this sort of thing nowadays”! Nevertheless, she persisted, as they say, returning to the shop several times in order to convince the Chens of her sincere interest and passionate desire to learn how to work with the material, and to persuade them to take her on as an apprentice.

That afternoon, when I went with Si Ying to visit the Chens, the affection, warmth and rapport  between her and her rattan shīfùs were readily apparent. I asked Mrs Chen how they came to be persuaded to teach Siying the craft and she puts it down, quite simply, to 缘分 (yuánfèn), a traditional Chinese concept loosely translated to mean a fateful coincidence, or a natural and predestined affinity. Si Ying proved that their trust in her was not misplaced – taking a year off full-time employment elsewhere to apprentice with the Chens, following in the footsteps of countless apprentices before her in the Hakka tradition of the trade and learning the basics of rattan weaving.

Rattan is a naturally renewable plant that is native to the tropical regions of Africa, Asia, and Australia. It belongs to the palm family (Arecales or Palmea) and there are around 600 species and 13 genera of rattan palms in all. The majority of the world’s rattans are found in Indonesia, with the rest of the world’s supply provided by Malaysia, the Philippines, Laos, Cambodia, Vietnam, Sri Lanka and Bangladesh, among others. Rattan canes are cut in the forest and are partially processed before being sold, for use in a wide range of purposes including as food (the inner core and the shoots of some rattan species are edible), for building houses and for making furniture and handicrafts, which are its main end products. Rattan continues to be an invaluable part of rural people’s livelihoods in South and Southeast Asia and is a crucial contributor to the alleviation of poverty in these communities.

The processing of rattan raw materials and the making of rattan products is closely tied to Singapore’s economic history. At the industry’s peak in the 1960s and 1970s, Singapore was an important centre for the entrepot trade of rattan. Back in the day, the craft of rattan work was practiced by all the main communities in the country – Malay, Indian and Chinese – with the different Chinese dialect groups specialising in different aspects of the trade. While some aspects of rattan work can be done by machine, tasks like the staining, colouring and, of course, the weaving of rattan are done by hand and require the skills of master artisans and craftsmen. With changing consumer tastes, the rattan industry began to wane in the 1990s although, as with all trends, there appears to be a recent resurgence in interest in all things rattan, as part of the boho chic aesthetic that seems to be all the rage nowadays (macramé plant holders, anyone?)

“Rattan is the material of Southeast Asia …”

… Si Ying declares. Indeed it is a material that is inextricably tied to Singapore and the region – geographically, historically and culturally. While she had always loved and admired the ancient Japanese art of bamboo weaving she was searching for a craft that was closer to her heart as well as one whose potential for experimentation and exploration had not been fully exhausted. Rattan fit the bill to a T.

“Rattan as a material that was forgotten and seemingly left behind in the contemporary world, fitted perfectly as my ideal material of study and exploration.”

She launched the Instagram account @atinymaker as a means of documenting her explorations of and findings about rattan and its materiality and also to hold herself accountable, committing to the research project she dubbed 100 Rattans: Rattan as Wrap, in which she would experiment and come up with 100 different ways to use rattan as wrap. The first rattan wrap, 01/100, was presented on @atinymaker on 28 December 2017.

Since then, Si Ying has explored a variety of forms, designs and weaving techniques, wrapping her beautiful rattan designs not just around blocks of wood, but also around ceramic cups and vases (all handmade by her as well) and even an Airpod case. The traditional rattan-weaving techniques she learnt from the Chens was a starting point but where and how else, I wondered, did she learn or draw inspiration from? Si Ying explains that there is a dearth of written material or books (especially in English) on how to work with rattan. Nor are there any formal classes or teachers. Besides learning the basic wrapping techniques used by craftspeople in rattan and bamboo works, Si Ying looked to a variety of non-traditional sources of inspiration including fishing knots, paracords, mizuhiki, textile weaving, even shoelaces and anything else that might offer interesting possibilities for experimentation. On 17 September 2021, she finally completed Rattan Wrap 100/100. Her journey with rattan has not come to an end though – she will be embarking on the next chapter, Rattan as Textile and we’re excited to see what she comes up with next!

In the course of her experimentation with rattan, Si Ying would sometimes take a break a from knotty design problem or a technical issue she was stuck with in the 100 Rattans project and just play with the scrap pieces of rattan she had on hand. The result? Well, among other things – these knotted rattan flowers that she has turned into prettiest earrings. SHOP Plural is privileged to carry a limited number of Ng Si Ying a.k.a. atinymaker’s woven rattan earrings in these and other designs. So, if you’ve been inspired by her passion, commitment and tenacity and, like us, simply blown away by her sheer talent and artistry, you can now get your hands on one of these unique pieces for your very own at SHOP Plural.

Note: Think one of these knotted rattan flower earrings would look great on you or a friend?  Check out our exclusive selection of Ng Si Ying/atinymaker’s earrings, exclusively produced for Shop Plural. 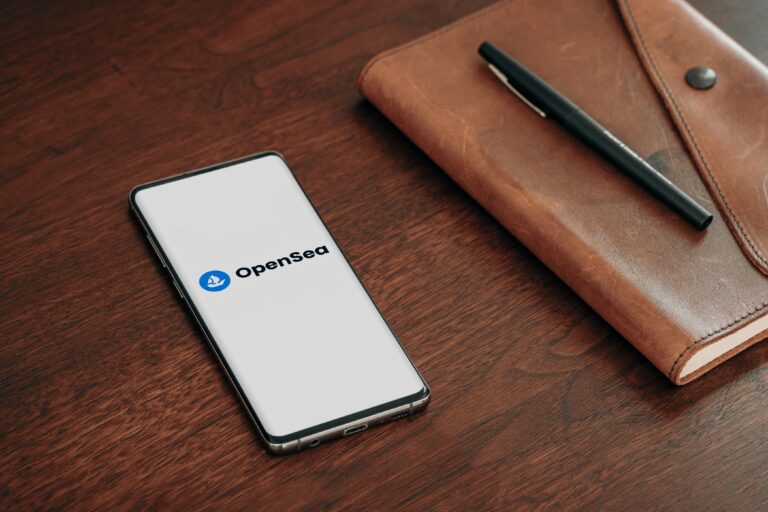 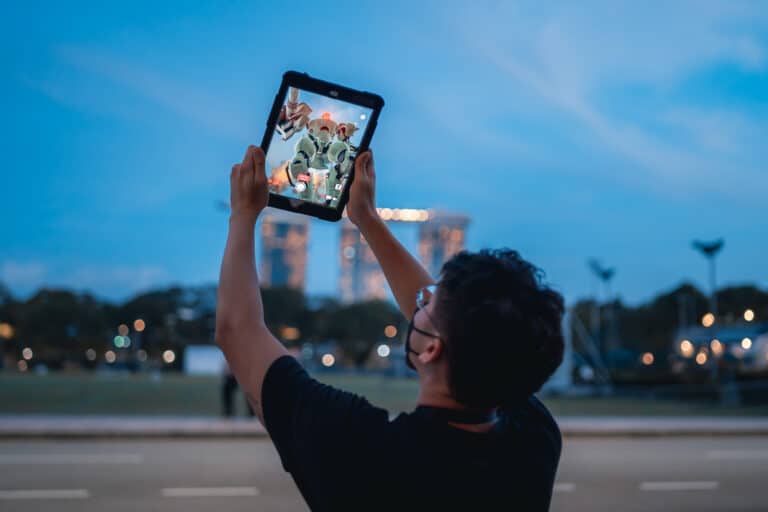 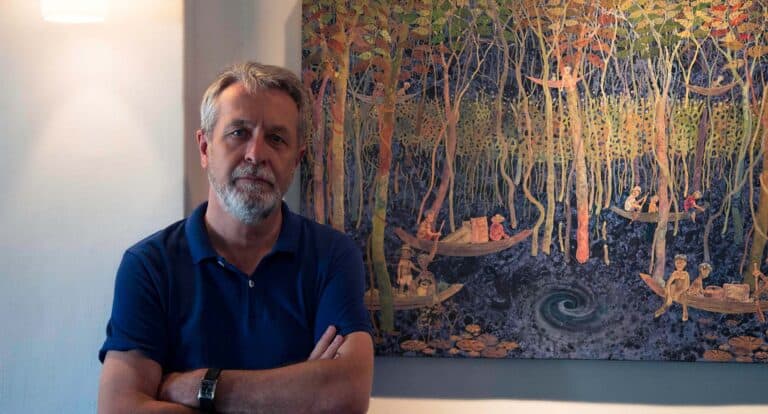