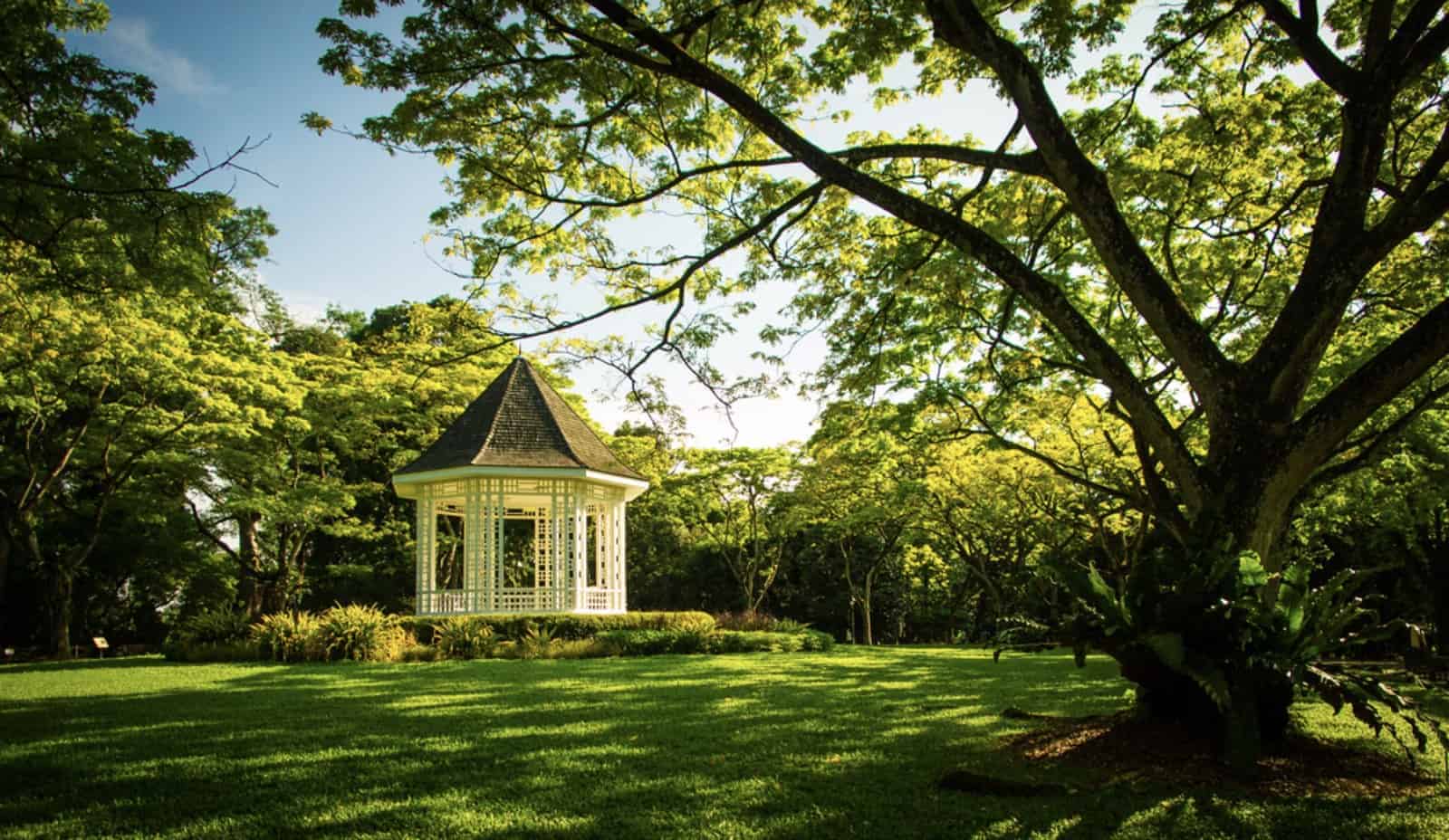 Long walks and deep conversations, yoga and taiji, concerts and picnics, playing tag and feeding fish – “these are a few of my favourite things” to do at the Singapore Botanic Gardens. The truth is, the Gardens have served as a backdrop against which some of the major stages in my life have played out over the years, and hence holds a pretty special place in my heart – as it does in the hearts of many others here in Singapore. One only has to take a walk through the Gardens on any given day to get a sense of how deeply engaged people are with the place, and the myriad ways in which the Gardens play a part in their daily lives.

This year, the Singapore Botanic Gardens celebrates the 160th anniversary of its establishment at its present site in Tanglin. While the Gardens’ present-day visitors regard it as a lush green oasis, offering respite from the noise and hubub of city life, its origins as a colonial institution fuel a more complicated underlying narrative. The history of the Gardens tells the story of how scientific knowledge about the natural world became inextricably linked to the interests of empire, lending it (and other colonial botanic gardens like it) an impact far beyond the boundaries of its grounds.

Benedict Anderson identified the census, the map and the museum as the primary ways in which “the colonial state imagined its dominion – the nature of the human beings it ruled, the geography of its domain and the legitimacy of its ancestry”. The colonial botanical garden was yet another institution created to serve the interests of empire – enabling the commercial exploitation of the natural resources of the colonised for the enrichment of the colonialists.

“Through the exercise of sheer power as well as by their scientific expertise, [the colonial powers] increased the comparative advantage of the Western core of nations over the rest of the world. The alliance of science, capital and political power had systemic results that we still wrestle with today.”

The history of artists making paintings of colonial tropical plants goes back even further than that of the Botanic Gardens itself. In an era when photography was unknown or at its infancy, the scientific study of botanical plants from the colonies required detailed illustrations to be made of the specimens being studied and catalogued. The names and identities of the Chinese artists who were commissioned by William Farquhar to document the diverse flora and fauna of the Malay Peninsula may be lost in the mists of time, but their works, like this watercolour painting of the gambia plant (above), have survived for more than two hundred years.

The Singapore Botanic Gardens itself employed its very first resident artist, James de Alwis, in 1890. He came from an illustrious family of natural history painters and illustrators from Ceylon, the De Alwis. (The first among them, Harmanis de Alwis, pictured below, was appointed as draughtsman to the Botanic Gardens in Kalutara, Sri Lanka, at the age of 26, in 1818, and held his post for 38 years retiring, at age 70, in 1861. During that time, he is said to have illustrated more than 2,000 Sri Lankan plants).

Fast forward to the present day and we find ourselves in these selfsame Botanic Gardens, now the pride of an independent Singapore (albeit an independent Singapore that, somewhat bewilderingly, has seen fit to commemorate and celebrate the 200-year anniversary of Sir Stamford Raffles’ arrival on its shores and the beginnings of British colonial rule).

It was with this background and context, this understanding of the darker side of the history of artists, botanical illustrations and colonial botanic gardens in mind, that we read an email, a couple of months ago, from a representative of Irish contemporary artist Gerard Byrne. The email informed us of Byrne’s upcoming visit to the Singapore Botanic Gardens, as Artist-in-Residence, and invited us to meet him, watch him at work and view his upcoming exhibition, Botanical Fusion. Well, I thought, enough with the post-colonial hangover already, let’s just take this invitation at face value and go meet the man.

Gerard Byrne is a well-known contemporary artist from Dublin, Ireland, who often works en plein air, painting landscapes and architectural paintings outdoors where, he says, the rapidly changing light and shadows and even the noises and sounds around him, are somehow captured and expressed in the works themselves. Invited to a residency at the Singapore Botanic Gardens by Patrick Bourne, Irish Ambassador to Singapore and Dr Nigel Taylor, Director of Singapore Botanic Gardens, Byrne was clearly oblivious to any hint of post-colonial baggage that his residency might possibly carry, and so were the many visitors to the Botanic Gardens who surrounded him daily, taking photos and posing with him for selfies and wefies with him.

And rightly so, perhaps. We are more than 50 years past the era when we were the oppressed subalterns of a foreign imperialist power and have, arguably, shaken off the shackles of our colonial past, despite the odd tone-deaf misstep now and then. The white man, painting (beautifully, I might add) the lush tropical plants that fill our Botanic Gardens, does so as an invited guest, whose only agenda (if it can even be called one) is to pay tribute to the rich and abundant natural heritage that is ours to enjoy and only ours to exploit commercially, if we so choose.

In an interesting coincidence, round about the time that Irishman Gerard Byrne was spending time as artist-in-residence in a Southeast Asian botanic garden, a Southeast Asian artist, Rajinder Singh (born in Ipoh, Malaysia and a Masters in Fine Arts graduate from LaSalle College of the Arts, Singapore) was installing a commissioned work at the Botanic Gardens in Dublin, Ireland.

Byrne’s and Rajinder’s artistic practices could not be more different from one another. The former is an artist in the traditional or classical sense – a painter of nature, landscapes and architecture – while the latter works with photography, video, performance and, in this particular work at the Dublin Botanic Gardens, installation. (The work, Un-Migrant-ing, which serves as a migrant artist’s response to contemporary issues surrounding border policing and the treatment of asylum seekers, warrants deeper discussion and analysis in a separate article, at another time).

I merely note and appreciate the strange yet happy synchronicity that led to two artists being invited to present work in each other’s backyards, halfway across the world from each other, at the same time. Artists in botanic gardens have come a long way from the days of the unknown artists of the Farquhar paintings and the De Alwis family. 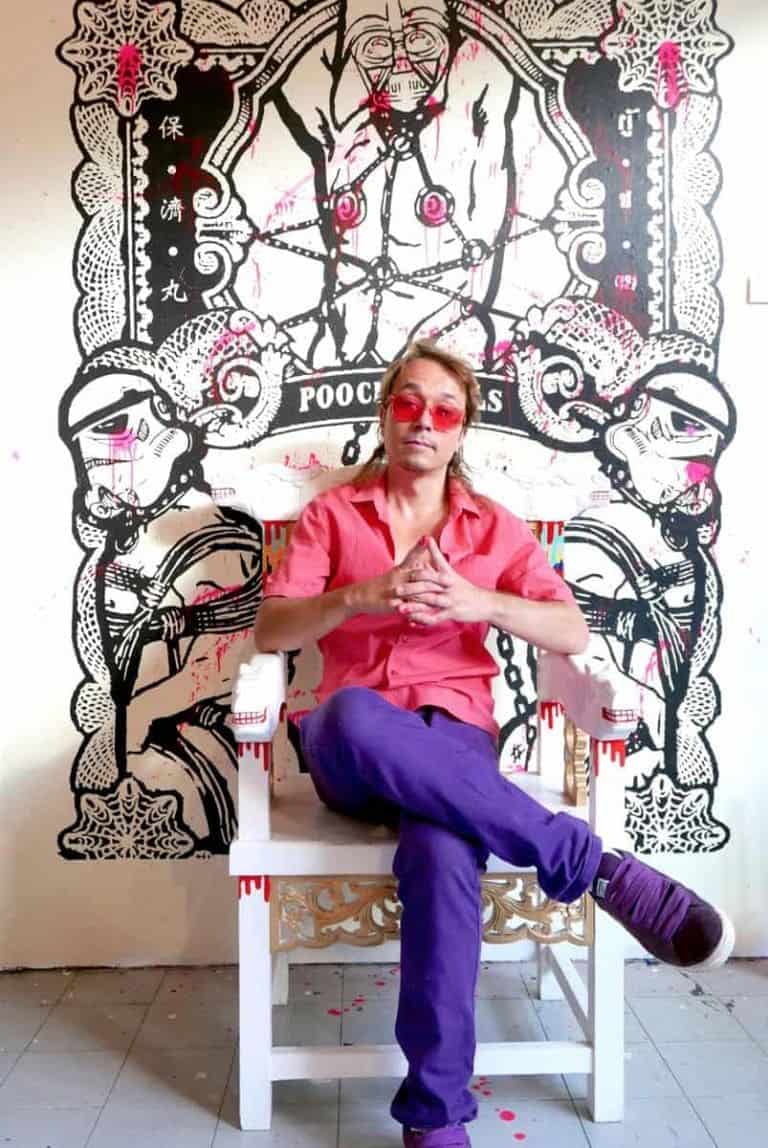 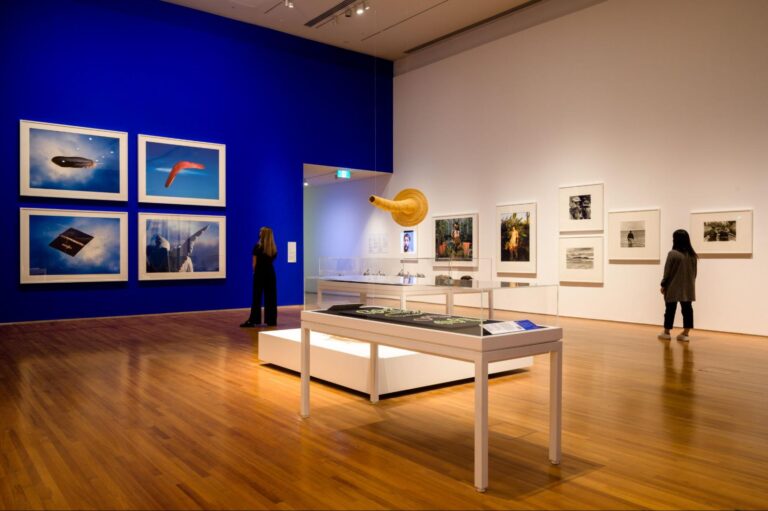 Representation, Revision and Resilience: Ever Present at the National Gallery Singapore 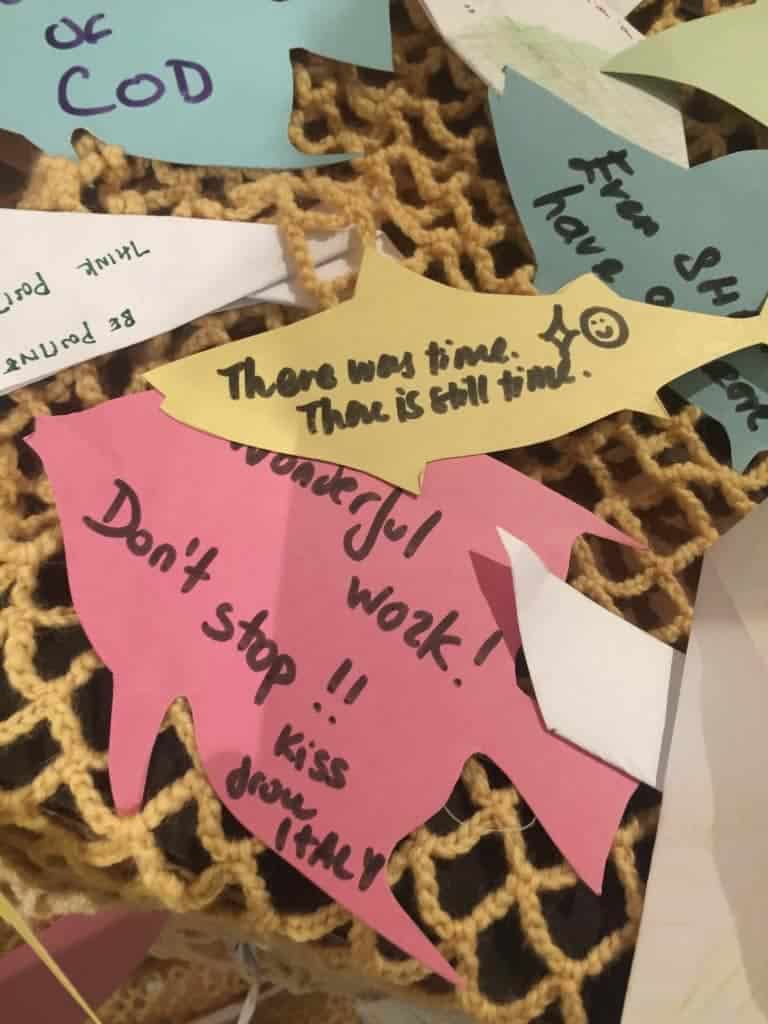